After years of fans calling for Warner Bros. to #ReleaseTheSnyderCut, the director has unveiled his long-awaited redo of “Justice League,” bringing Ben Affleck, Gal Gadot, Henry Cavill and more to, yes, the Darkseid.

The first look at the four-hour R-rated cut of the film previews the epic clash between the supes and the iconic villain among other scenes (hello, black-suited Superman!) left on the cutting room floor of the film’s controversial theatrical release, which was primarily helmed by Joss Whedon.

Whedon, who’d already been tapped by Warner Bros. to help with script rewrites and oversee reshoots on the film, famously stepped in for Snyder after the death of his daughter in 2017. Fans, however, have long held a grudge against the “Buffy the Vampire Slayer” creator for significantly overhauling Snyder’s vision for the film with his reshoot script reportedly totaling nearly 80 new pages.

And so began a grassroots campaign that was co-signed by Snyder and many of the film’s stars, who also expressed some frustration at the final version of the blockbuster. Eventually, Warner Bros. heard their cries, announcing in May 2020 that Snyder’s version would see the light of day, complete with new footage and additional special effects that cost the studio tens of millions of dollars.

Then, we see flashes of Superman (Cavill), Batman (Affleck), Wonder Woman (Gadot), Aquaman (Jason Momoa), the Flash (Ezra Miller) and Cyborg (Ray Fisher) joining forces in mostly unseen footage. But Jared Leto’s Joker, who appears in an entirely new sequence filmed just for Snyder’s retooling, gets the last laugh in the trailer, popping up in the final seconds sans his signature face tattoos.

Watch the trailer below.

This article originally appeared on HuffPost and has been updated. 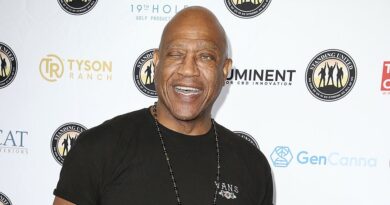 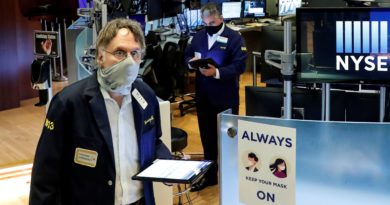