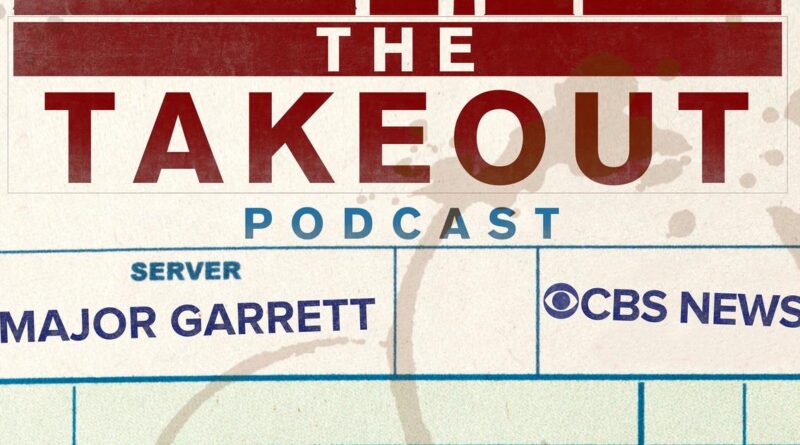 This week, host Major Garrett discusses the Biden administration’s plans for COVID-19 relief with a member of the White House Council of Economic Advisers, Jared Bernstein. Bernstein says the Biden Administration’s American Rescue Plan “is calibrated to be of the magnitude to finally deal this COVID-19 virus the blow that hasn’t occurred yet,” and that the plan would create an “inclusive” economic recovery. Major and Bernstein also discuss the inequality that has been created by the pandemic, a potential $15 minimum wage, and the best economic policies that can be put in place to help essential workers in these trying times. This episode was recorded on Feb. 18, 2021.

“The Takeout” is a weekly podcast about politics, policy and pop culture hosted by CBS News chief Washington correspondent Major Garrett. Listeners can expect context and analysis of the week’s political news in a casual format that allows for expanded conversation with a newsmaker. Each episode is recorded over a meal at a Washington, D.C., restaurant.

“The Takeout” also airs on CBSN every Friday and Saturday night at 9 p.m. ET/PT. And now “The Takeout” airs on affiliates of the CBS News Radio network (check your local listings). Follow us on Facebook, Instagram and Twitter: @takeoutpodcast.

If you would like a signed “The Takeout” sticker, send a self-addressed, stamped envelope to: Takeout Sticker c/o CBS News, 2020 M St. NW, Washington DC 20036. And you can email us your questions, comments, kudos and/or complaints: TakeoutPodcast@cbsnews.com.

Episode 82 (August 10, 2018): Former head of the Civil Rights Division of the Department of Justice and current president of the Leadership Conference on Civil and Human Rights Vanita Gupta at Supra | Audio | extra | Video 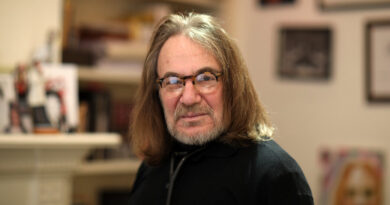 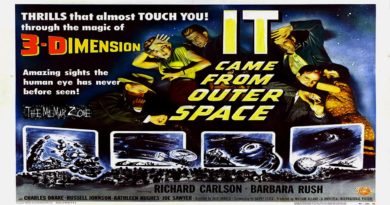