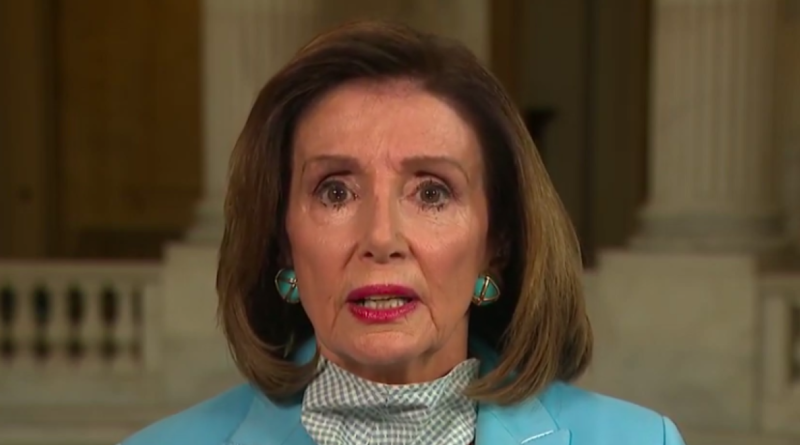 Washington — House Speaker Nancy Pelosi encouraged her Republican Senate colleagues to not waste any additional time before passing another coronavirus relief measure, warning that “time is of the essence” for Americans and businesses struggling because of the coronavirus pandemic.

The House on Friday passed a fifth coronavirus relief bill known as the HEROES Act. With a $3 trillion price tag, the measure would provide assistance to state and local governments, hazard pay for frontline health care workers and another round of direct payments to Americans. The relief bill came as another 3 million Americans applied for unemployment benefits last week and the unemployment rate hit 14.7%, the highest since the Great Depression.

But the package as written faces no chance of passage in the Senate, where Majority Leader Mitch McConnell has dismissed the behemoth measure. The White House issued a veto threat Thursday, saying the legislation is “more concerned with delivering on longstanding partisan and ideological wishlists” then focusing on the country’s recovery from the coronavirus pandemic.

Republicans have suggested waiting until June or July before passing another relief package, which would give Congress time to reassess the needs of Americans and businesses as states begin to reopen. But Pelosi stressed that as local and state governments face cash crunches because of lost revenue, ensuring they have access to federal aid is crucial.

Health care workers, police officers, firefighters, teachers and sanitation workers are “at risk of losing their jobs” as localities are forced to make cuts, she said.

“Many of these people risk their lives to save lives, and now they may lose their jobs,” Pelosi said.

McConnell has also been pushing for the next legislative package passed by Congress to include liability protections for businesses as employees begin returning to work with states easing restrictions.

Pelosi did not dismiss the possibility that liability protections would be part of a bipartisan package, saying Democrats “have no red lines,” but noted the “best protections” for employers and workers is to follow workplace guidelines from the Occupational Health and Safety Administration.

Pelosi called his firing and late-night notification to Congress “very unsavory” and said that if Linick was fired as an act of retaliation, it could be unlawful. 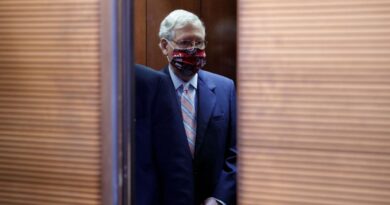 Failure wasn’t an option on coronavirus aid. It was the only option. 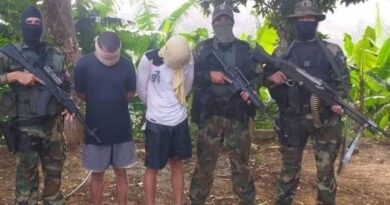 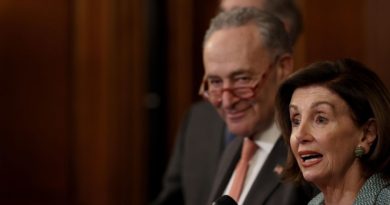 Democrats tack on demands to $250 billion boost for small businesses