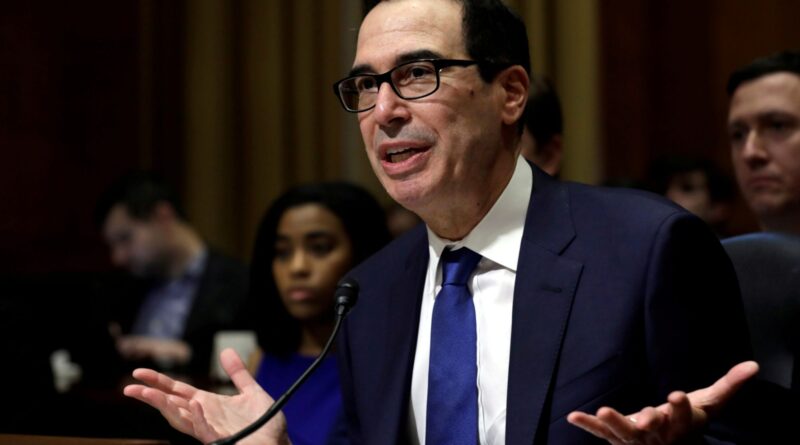 “I hope that Congress will seriously consider reallocating $580 billion of funds that have already been appropriated that wouldn’t cost taxpayers an additional penny,” he told Bloomberg. The pool of funds includes money appropriated by Congress through the CARES Act in March.

Mnuchin suggested the unspent money could be used to extend unemployment benefits and assist hard-hit small businesses in travel, entertainment, and restaurants. The move would require congressional approval.

He doubled down in a CNBC interview on Friday morning. “We don’t need this money to buy corporate bonds. We need this money to go help small businesses that are still closed or hurt, no fault of their own,” he said. “Or people who are gonna be on unemployment that’s running out.”

The remarks come after Mnuchin announced he was not extending most of the Federal Reserve’s emergency lending programs past the end of the year, including those supporting markets for corporate bonds and another providing loans to medium-sized businesses and state governments. The treasury and central bank jointly operate them.

Mnuchin also requested the Fed to return the money in the letter. It prompted a very rare rebuke from the central bank, which appeared to be caught off-guard.

“The Federal Reserve would prefer that the full suite of emergency facilities established during the coronavirus pandemic continue to serve their important role as a backstop for our still-strained and vulnerable economy,” the central bank said in a statement on Thursday.

The Fed programs at the center of the dispute were instituted shortly after the CARES Act was passed. Congress allocated $454 billion to the Treasury to backstop Fed lending and settle roiling markets as the pandemic first struck.

Yet a substantial portion of the money remains untouched, The Wall Street Journal reported, partially because of stringent terms governing some of the programs.

Some Republicans hailed Mnuchin’s decision. “Congress’s intent was clear: These facilities were to be temporary, to provide liquidity, and to cease operations by the end of 2020,” Sen. Pat Toomey of Pennsylvania said in a statement.

But Democrats blasted it as a move to handicap the incoming Biden administration, since it could prevent another treasury secretary from restarting the emergency lending programs early next year.

“This is economic sabotage,” Sen. Ron Wyden, ranking Democrat on the Senate Finance Committee said in a statement. “Secretary Mnuchin is salting the earth in an attempt to inflict political pain on President-elect Biden.”

Experts say not extending the Fed programs may heighten the perils facing the US economy as it grapples with another surge in virus cases. Many states are moving ahead with new restrictions and business closures.

“This winter is going to be an extremely tough gauntlet of risks for the US,” Ernie Tedeschi, policy economist at Evercore ISI, said on Twitter. “The 13(3) facilities didn’t see large take-up in the past, & they might not be used much more in 2021, but getting rid of them now is adding on even more risk.”

Congress has been extremely divided on passing another coronavirus relief bill that most economists say is badly needed. Nearly 12 million workers are at risk of losing all their unemployment aid next month, per a new analysis from the progressive Century Foundation. 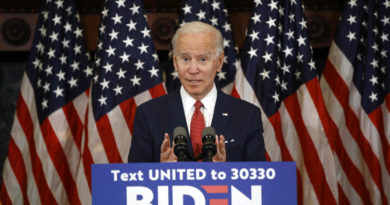 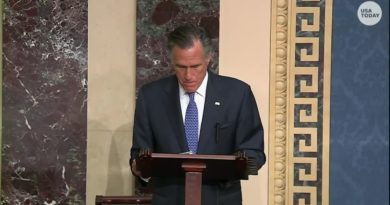 Sen. Mitt Romney was the only GOP senator not invited on Trump’s new coronavirus advisory group 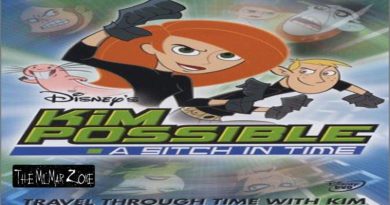