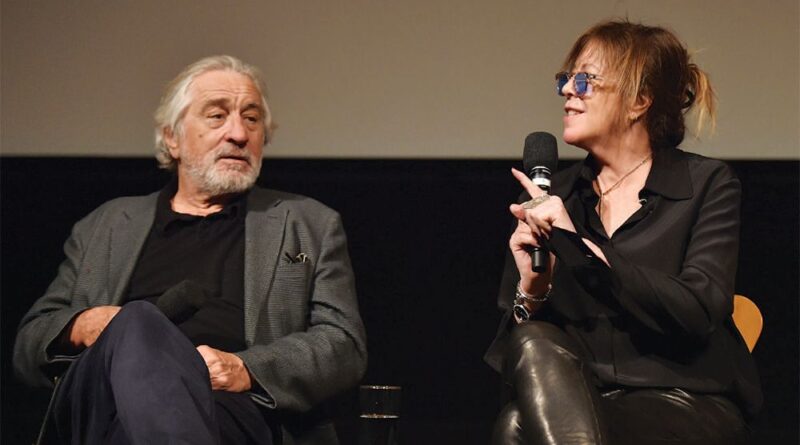 After it was forced to scrub this year’s edition due to the coronavirus pandemic, the Tribeca Film Festival has announced it will return in 2021. Next year’s festival will run from June 9 to 20 in New York City.

“We look forward to celebrating the 20th anniversary and to honoring what our founders Jane Rosenthal and Robert De Niro have made a reality in bringing storytellers and communities together,” said Tribeca Enterprises Chief Creative Officer Paula Weinstein.

Tribeca Enterprises made the announcement Friday, noting that it reflects shifting calendars and efforts to ensure the festival moves forward in the safest environment.

Submissions will open on Sept. 8 for all categories: feature and short films, episodic storytelling, immersive, branded entertainment, and a newly added section dedicated to online premieres. The submission period has been extended by three weeks; the late deadline is pushed to January, and the eligibility rules are adjusted to include films that have previously screened at online festivals.

The 2020 festival, which had been set for April 15-26, was called off in March as the COVID-19 crisis began taking hold.

Tribeca organizers also announced Friday that they will dedicate space within the 2021 festival to the films whose premieres were not able to take place in 2020. All 2020 Tribeca-selected filmmakers have been invited to showcase their films and celebrate their postponed premieres as part of the 20th anniversary

“As we take our first steps towards the next edition of our festival, we have centered our thoughts and plans on the filmmakers and film-goers who have been so affected by the challenges of the last few months,” said festival director and VP of programming Cara Cusumano. “Whether it’s in the cinema, online, or outdoors, we look forward to welcoming everyone back to an innovative 20th anniversary festival in the spirit of our last 20 years celebrating community and storytelling in all their forms.” 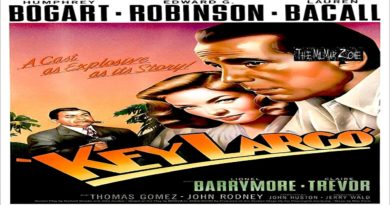 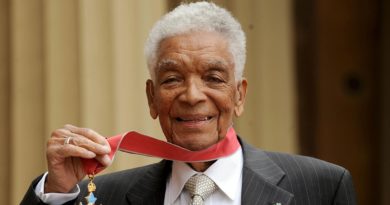 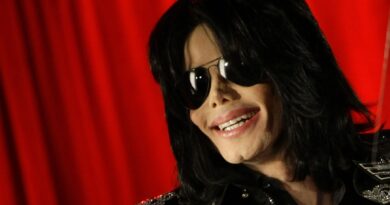