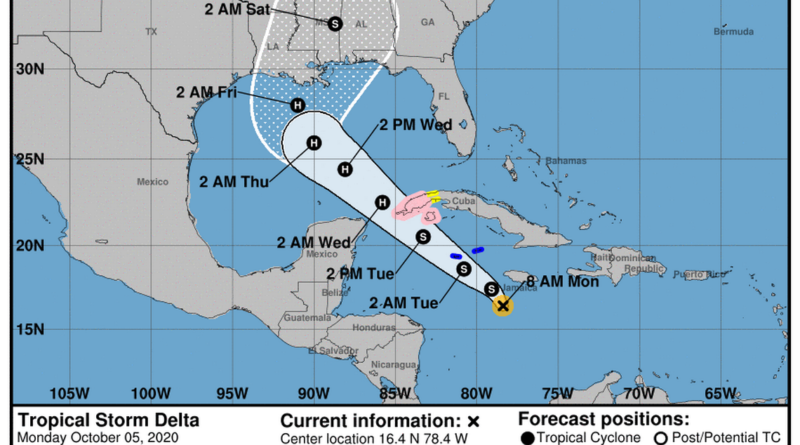 Tropical Storm Delta has formed, and it “is expected to be a hurricane when it moves near or over western Cuba” Tuesday night, the National Hurricane Center said.

Delta is set to strengthen to a Category 2 in the Gulf of Mexico later this week, and is on track to be the third hurricane of the season to approach the Gulf Coast.

The Cayman Islands, which are under tropical storm warnings, should feel the effects of the storm starting Monday evening.

As of the 8 a.m. update, Delta has 40 mph maximum sustained winds and was headed west-northwest at 9 mph. Tropical-storm-force winds extended up to 45 mph from the center.

It could cross Cuba, portions of which are under a hurricane watch, on Tuesday. Slightly more eastern parts of the nation, including Havana, are under a tropical storm warning. The hurricane center said the island could see three to five feet of dangerous storm surge, and three to five inches of rain, which could lead to “significant flash floods and mudslides.”

From there, forecasters aren’t sure exactly where Delta will go. They warned the storm could bring storm surge, rain and wind anywhere from Louisiana to the western Florida Panhandle.

Where is Tropical Storm Gamma and where is it going?

As of 8 a.m. Monday, Gamma was about 165 miles northeast of Progreso, Mexico and about 240 north-northwest of Cozumel, Mexico with maximum sustained winds near 50 mph extending out up to 160 miles from its center, according to the hurricane center.

The storm was inching southwest at 2mph.

The storm’s next move, forecasters said, was to re-emerge in the Gulf as a remnant low heading north and “be absorbed” by then-Hurricane Delta.

Gamma is expected to bring heavy rains through midweek over portions of southeast Mexico, including the Mexican states of Yucatan, Campeche and Tabasco, according to the hurricane center. This could result in significant flash flooding.

“Even though Gamma is just offshore, tropical storm conditions are likely along portions of the northern coast of the Yucatan Peninsula later today,” forecasters wrote. 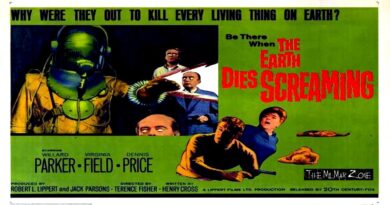 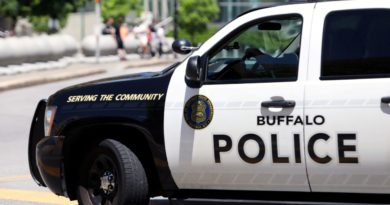 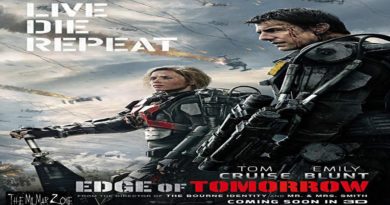