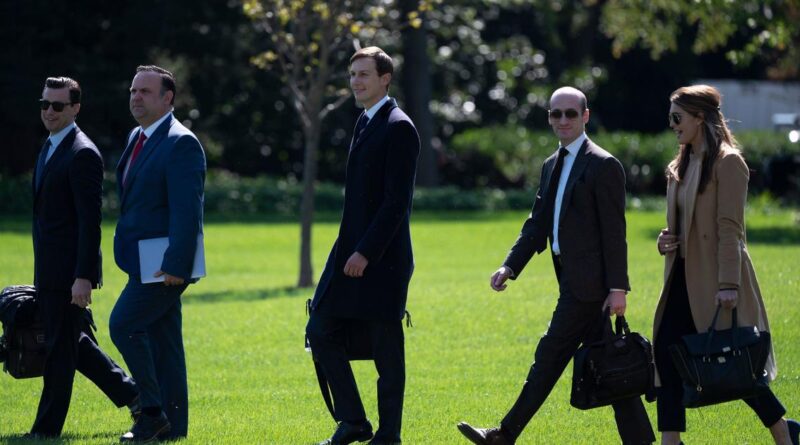 President Trump’s counselor and confidant Hope Hicks has tested positive for COVID-19, after two days of traveling with him to Ohio and Minnesota, multiple sources confirm to CBS News.

Hicks was photographed without a mask after Air Force One landed in Cleveland for the presidential debate, and she also traveled with the president aboard Marine One and Air Force One en route to Minnesota Wednesday. Bloomberg first reported Hicks’ positive test.

A White House official tells CBS News that “contact tracing has been done and the appropriate notifications and recommendations have been made.”

People close to the president are tested regularly, but the Centers for Disease Control recommends mask-wearing and social distancing when possible. The White House often bucks that guidance.

Mr. Trump, at 74 years of age and with at least one underlying condition, is by definition at a higher risk for complications from the virus if he were to be exposed.

Few who work in the White House are closer to the president than Hicks, who has been by his side since the early days of his campaign, with the exception of a two-year stint at Fox Corporation in Los Angeles. Hicks returned to the White House earlier this year. She is one of the president’s most trusted advisers.

Top White House staff frequently do not wear masks while working together in close quarters. 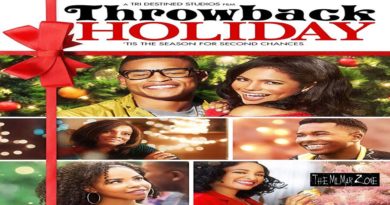 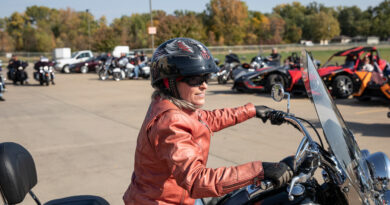 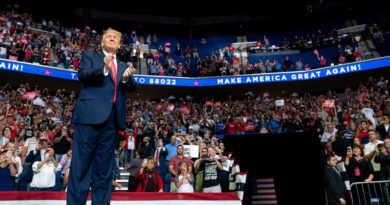