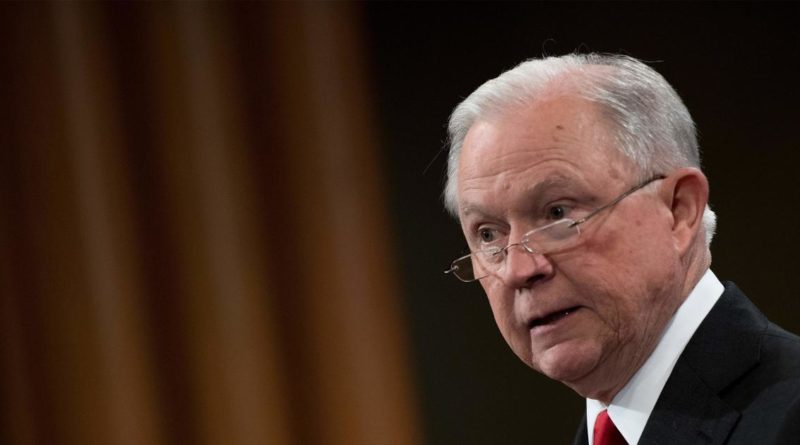 On Friday night, Mr. Trump scolded his former ally for recusing himself from the investigation into Russian meddling in the 2016 presidential election.

“3 years ago, after Jeff Sessions recused himself, the Fraudulent Mueller Scam began,” Mr. Trump tweeted. “Alabama, do not trust Jeff Sessions. He let our Country down. That’s why I endorsed Coach Tommy Tuberville… the true supporter of our #MAGA agenda!”

Sessions responded with a fiery tweet of his own: “Look, I know your anger, but recusal was required by law. I did my duty & you’re damn fortunate I did. It protected the rule of law & resulted in your exoneration. Your personal feelings don’t dictate who Alabama picks as their senator, the people of Alabama do.”

Saturday morning, Sessions again tweeted at Mr. Trump, saying “Alabama can and does trust me, as do conservatives across the country.”

Mr. Trump responded Saturday evening, accusing Session of having “no courage” for recusing himself, and urging him to drop out of the Alabama Senate race.

During his confirmation hearing for attorney general, Sessions said under oath he “didn’t have communications with the Russians.” Later, he admitted to having two meetings with the Russian ambassador, Sergey Kislyak, during the campaign.

“In retrospect, I should have slowed down and said I did meet with one Russian official a couple of times,” Sessions said after the disclosure.

Less than a day after Sessions acknowledged the meetings with Kislyak, Sessions recused himself from the investigation, saying he did not feel he should investigate a campaign he had a role in. By stepping down, the investigation was handed over to former special counsel Robert Mueller.

President Trump has repeatedly berated Sessions for his recusal. Sessions has continued to support the Trump administration and previously touted his relationship with the president on his campaign trail. 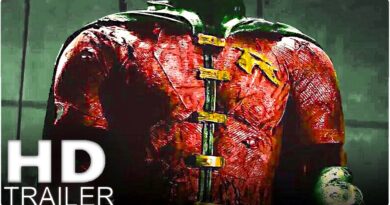 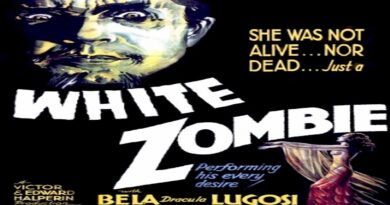 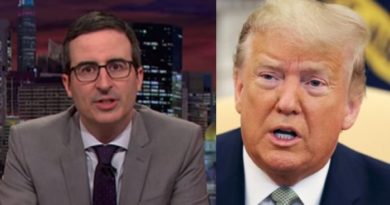