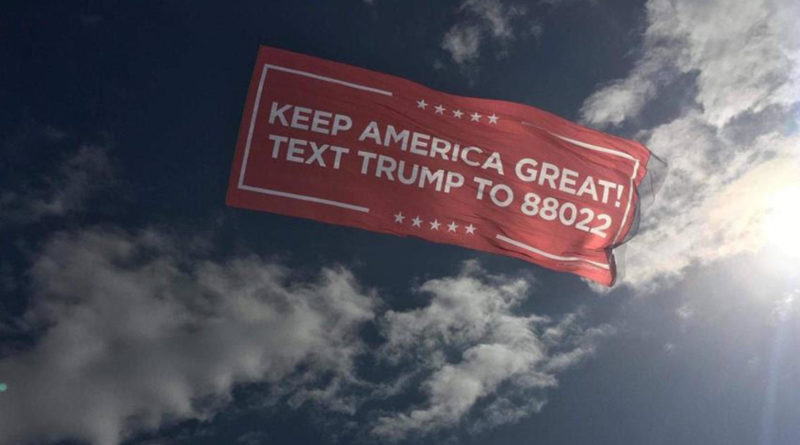 The flyovers will continue on through the weekend in peak, midday windows.

Memorial Day weekend typically ushers in the unofficial start of summer, but this year, officials are imploring people to adhere to guidelines set at beaches and restaurants to offset a potential spike in COVID-19 cases. All 50 states have begun to loosen coronavirus restrictions.

During the primary season, the Trump team flew aerial banners above cities hosting Democratic debates. Now flush with $255 million in the bank, but still virtual amid the pandemic, the campaign has sought creative ways to reach unplugged voters.

Mr. Trump has not held a campaign rally since March 2, but hinted at getting back to the trail soon. “We got to get back to the rallies,” the president told reporters on Thursda  in Michigan. “I think it’s going to be sooner rather than later.”  Mr. Trump said he is considering future campaign events in reopened arenas and “big outdoor” venues, suggesting he might host his first rally in Georgia or Florida, two states that reopened early.

“Our field teams are going to be prepared to switch back to this in person ground game,” Echols remarked on the Trump campaign’s “Online Boot Camp. “Much like they did with the virtual campaign, in twenty-four hours, in a snap of the fingers.”, 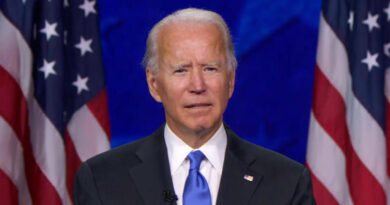 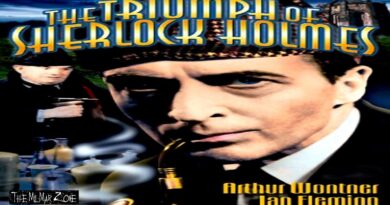 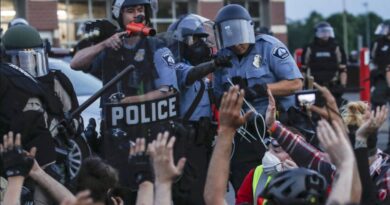 Of Course Minneapolis Officials Can Protect Their Voters