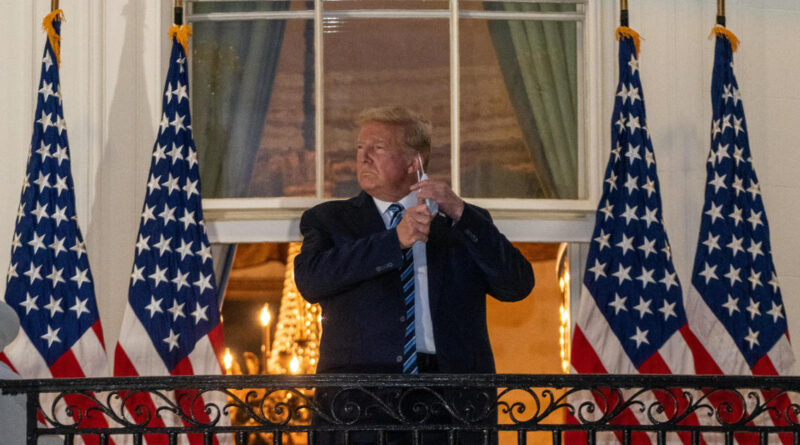 President Trump is holding his first public event since testing positive for COVID-19 a little over a week ago. He is speaking from the South Lawn balcony on Saturday about “law and order,” in what the White House is calling a “peaceful protest” expected to draw hundreds of people.

Mr. Trump’s address comes two weeks after the president nominated Judge Amy Coney Barrett to the Supreme Court in the Rose Garden, a ceremony that Dr. Anthony Fauci described as a “super spreader” event. Several White House officials, including the president, tested positive for the virus after the ceremony, as well as some senators and other guests.

In his speech, Mr. Trump said that a vaccine for COVID-19 was being rapidly developed.

“It’s going to disappear, it is disappearing,” Mr. Trump said about the virus, which has killed over 210,000 Americans.

The event is coordinated with Candace Owens’ Blexit group and is attended by conservative activists. Mr. Trump slammed Joe Biden, saying that he had “betrayed” Black Americans.

“”Sleepy Joe Biden has betrayed Black and Latino Americans. If you think he can run this country, you’re wrong,” Mr. Trump said.

Mr. Trump also argued that it is important for Black Americans to support law enforcement.

“You understand that to protect the lives of Black Americans, and all Americans, we must support our police,” Mr. Trump said. The nation has been rocked by protests in recent months over the deaths of unarmed Black Americans at the hands of law enforcement officers.

Mr. Trump also claimed that “the left” will “launch a nationwide crusade against law enforcement.” Biden has said that he does not support defunding the police, has expressed support for law enforcement and has condemned violent riots.

“Where there is evidence of wrongdoing by police, the criminal justice system must investigate and any perpetrators must be held accountable. But we must never allow mob rule,” Mr. Trump said.

A source familiar with planning for the event told CBS News that 2,000 invitations had been issued. All attendees are required to bring a mask and will be instructed to wear it on the White House complex. All attendees must also complete a COVID-19 screening, consisting of a temperature check and brief questionnaire.

Fauci, director of the National Institute of Allergy and Infectious Diseases, told CBS News’ Steven Portnoy on Friday that the event at the White House two weeks ago shows how important it is to wear a mask.

“I think the — the data speaks for themselves,” Fauci said of mask-wearing. “We had a super-spreader event in the White House and it was in a situation where people were crowded together and were not wearing masks. So the data speak for themselves.”

Mr. Trump plans to resume campaign travel on Monday, 10 days after he announced his COVID-19 diagnosis. He tweeted that he’ll be in Sanford, Florida, for a “very BIG RALLY” on Monday.

Fin Gomez and Nicole Sganga contributed to this report. 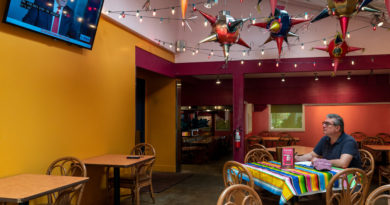 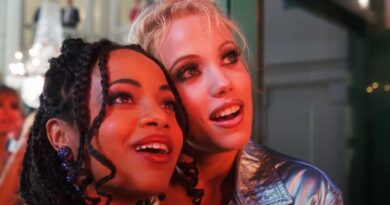