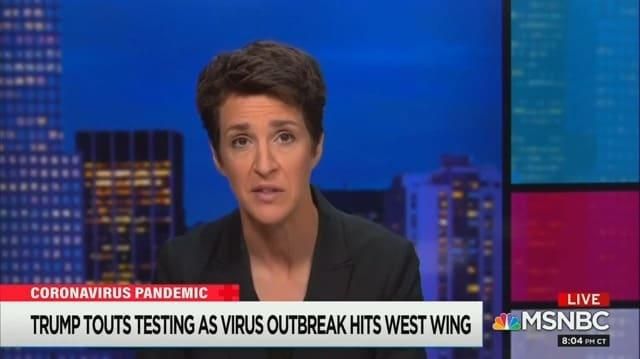 MSNBC host Rachel Maddow expressed concern for President Donald Trump’s emotional well-being on Monday night, claiming the president was “visibly struggling” and unable to “keep it together” after he stormed out of a press briefing earlier in the day amid tough questioning by female reporters.

At the tail end of a Monday afternoon press conference in which the president misleadingly boasted about the nation’s coronavirus testing capacity, Trump fumed after Asian-American CBS reporter Weijia Jiang confronted him over his answer to her question about America’s rising death toll, wondering aloud why he told her to go “ask China.” He then huffed off after CNN’s Kaitlan Collins, whom he had just called on, attempted to ask him a question.

Maddow, kicking off her primetime broadcast by noting that she typically follows a “general rule” of concentrating on what the administration does and not what the president says due to his propensity for falsehoods, told her audience she was “going to make a little bit of an exception” this time.

“Because I think this is something we should all see,” the progressive anchor declared. “Just because I think it is worth knowing, in all seriousness, that the president, right now, in the midst of this crisis, is visibly struggling.”

Adding that there is “something wrong or he’s just not doing OK,” Maddow said that “the president apparently just is not able to keep it together right now in his public appearances” before playing a clip of him leaving the presser.

“What is wrong with the president today?” Maddow later asked. “We don’t know. Something is wrong.”

“Whether or not you like the president or not, whether you enjoy his public affect or not on a regular basis, it is clear that there is something wrong,” she continued, adding: “And that’s important whenever the president of the United States is visibly unwound like that.”

After saying it could possibly just be stress getting to the president, Maddow concluded by pointing out that even though Trump and his administration have been pushing the narrative that the pandemic is in the past, there’s now an outbreak of the coronavirus in the White House itself. 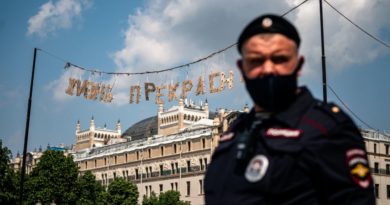 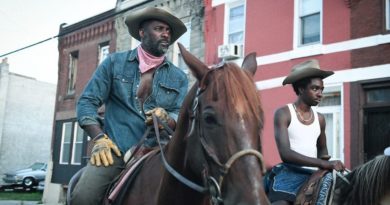 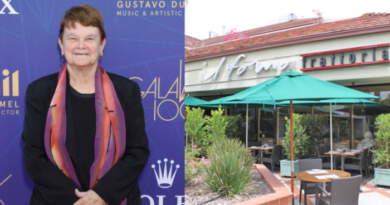