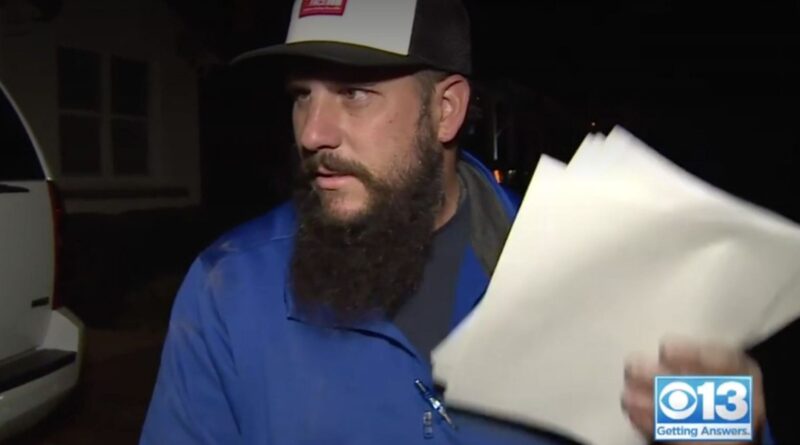 A Trump supporter filed a restraining order against his neighbours who he claims taunted him over Joe Biden’s election win.

Michael Mason says he took legal action after being “harassed” by his Democratic supporting neighbours who he says mocked him over Trump’s loss.

Mr Mason filed a restraining order to have the neighbours stay 100 feet away from his home after Mr Biden became the president-elect.

And he says he even called the police after the neighbouring children chanted about Mr Biden’s win to upset his own children, according to CBS13.

“I didn’t want to do this. They’re making me have to do this,” said Mr Mason.

“I’m tired of getting harassed all the time,” Mason said.

“My kids don’t want to come outside.”

Mr Mason also says the neighbours wrote “BLM” and “LGBTQ” in chalk on the pavement outside his home.

“I went down there and asked them, ‘Well, why didn’t you write this in front of your house, or anybody else’s house? Why mine?’ And they just laughed at me,” he said.

“It’s absolutely insane. 2020 has been kind of a crazy year,” said Mr Millard.

I don’t feel sorry for my Trump-voting neighbors

Can Donald Trump pardon himself?

The voters and demographic shifts key to unseating Trump 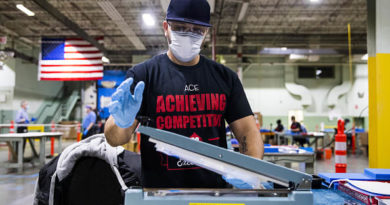 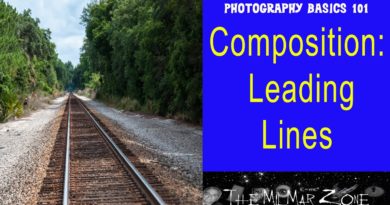