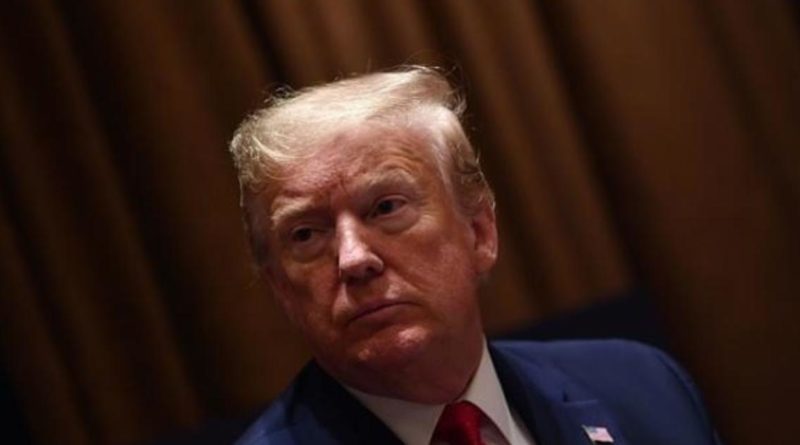 President Trump has decided to withdraw from the Open Skies Treaty, an arms control accord, two senior administration officials confirmed to CBS News. President George H.W. Bush negotiated and signed the 1992 agreement, which permits unarmed surveillance flights over the 35 countries in the accord.

The White House is blaming Russia for the decision to withdraw from the treaty, saying that Russia has repeatedly violated the terms of the accord. Mr. Trump’s plan to withdraw from the treaty, which went into effect in 2002, was first reported by Reuters. Reuters also reported that U.S. and Russian officials have begun talks about a new round of nuclear arms negotiations.

Under the Open Skies Treaty, member states are allowed to conduct aerial surveillance of each other to gather information about a country’s military forces and activities. In 2018, the U.S. carried out an “extraordinary” flight over Ukraine, citing the Open Skies Treaty, after Russia seized three Ukrainian naval ships off Crimea.

Mr. Trump’s decision comes after the U.S. pulled out of the Intermediate-Range Nuclear Forces (INF) Treaty last year, a missile reduction agreement signed by Presidents Ronald Reagan and Mikhail Gorbachev in 1987. The Trump administration claimed Russia had violated the terms of that treaty, which Moscow denied. Secretary of State Mike Pompeo tweeted that Russia had “sole responsibility” for the administration’s decision. 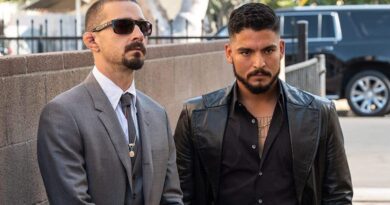 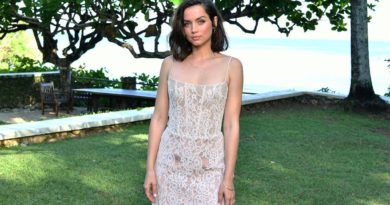