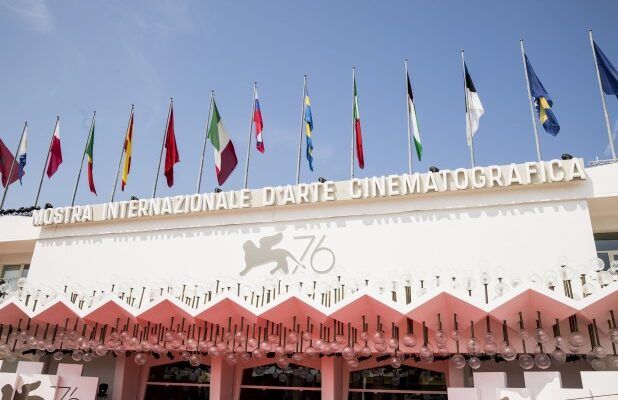 The 2020 Venice Film Festival is still set to take place this September amid the coronavirus pandemic.

According to Italian news agency ANSA, the Venice Biennale confirmed Monday that the 77th edition of the international film festival is slotted for its previously announced Sept. 2-12 dates.

Representatives for the festival did not immediately respond to TheWrap’s request for confirmation.

In speaking with ANSA, Roberto Cicutto, the president of the festival’s parent organization the Venice Biennale, downplayed the idea that Venice was coordinating with Cannes on new dates or a collaborative festival, despite recent comments by Cannes head Thierry Fremaux.

“With Cannes, everything is possible, but I find it disconcerting that Thierry Fremaux keeps saying he is continuing to examine the situation and does not say what he wants to do,” Cicutto said. “We are going forward with our program, and if Cannes is still thinking it, then there is no dialogue.”

Cicutto added that he expects far less attendance than at a usual festival and that they are exploring options to utilize digital technology that will be valuable to the foreign press, setting a deadline for the end of May in order to propose changes to the festival to producers. However, the festival’s director Alberto Barbera also told ANSA in an interview from two weeks prior that the festival would rule out any wholly virtual options.

Cannes has made a similar decision to avoid a virtual festival and has postponed yet again, first from its traditional slot in May to then postponing from new proposed dates in late June and early July. However, a virtual film market will still take place in late June as the festival continues to weigh its options.

Back in January, Cate Blanchett was named President of the competition jury for the 77th annual edition of the Venice film festival. 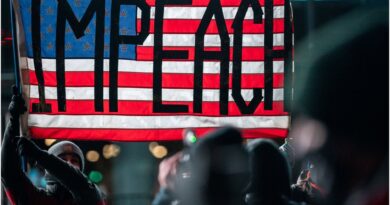 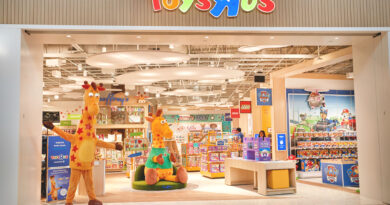 Toys R Us’ last two stores in the U.S. are closed for good