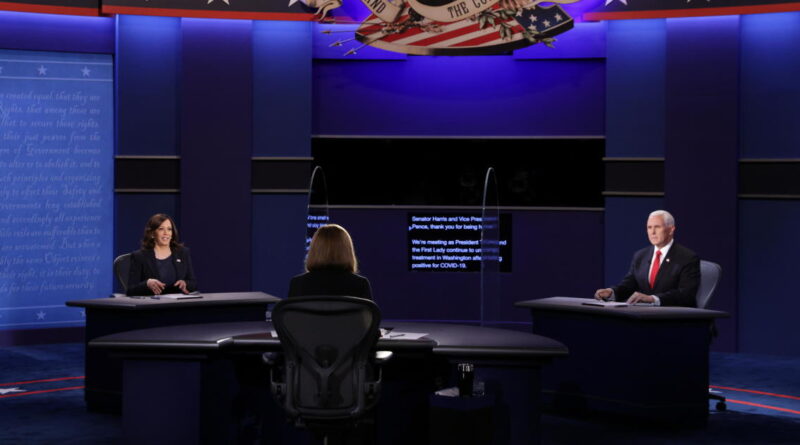 Vice President Mike Pence and Democratic Senator Kamala Harris kicked off the first and only vice presidential debate of the 2020 campaign with sharp exchanges over the Trump administration’s response to the coronavirus pandemic, which has claimed the lives of more than 210,000 Americans.

“The American people have witnessed what is the greatest failure of any presidential administration in the history of our country,” Harris said at the debate in Salt Lake City, Utah, with Pence sitting 12 feet away from her, separated by two panes of plexiglass.

Pence defended the administration’s response and said the president’s moves in the early days of the pandemic saved lives.

The candidates moved on to discuss a potential vaccine, the president’s COVID-19 diagnosis, the economy and more. The exchanges have been pointed but largely collegial, especially compared to the chaotic nature of the first presidential debate just eight days ago. 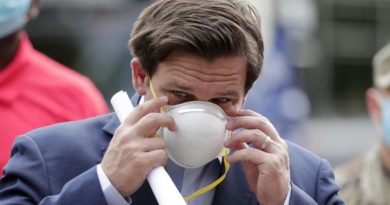 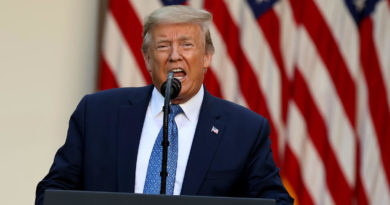 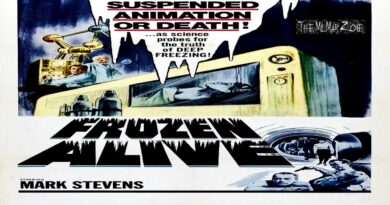