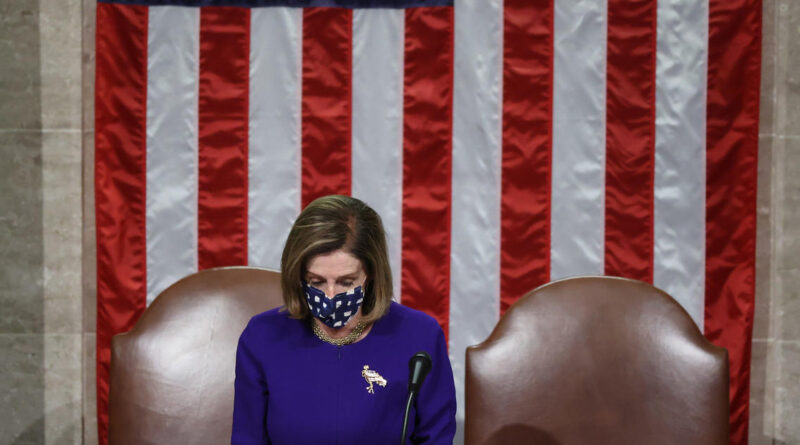 Washington — House Speaker Nancy Pelosi is holding her weekly press conference Thursday afternoon at the Capitol, one day after a pro-Trump mob stormed the complex and delayed the counting of Electoral College votes.

One person was shot and killed while three others died of “medical emergencies,” police said. Rioters managed to break into the Senate chamber and nearly breached the House floor in a standoff with armed guards inside the chamber.

Lawmakers were evacuated from their chambers and remained in a secure location for five hours before the Capitol was secured. They returned to complete the electoral count and affirmed President-elect Joe Biden’s victory in the presidential race early Thursday morning.

Addressing the House upon returning to the chamber Wednesday evening, Pelosi vowed to bring those who participated in the attack to justice.

“We know that we’re in difficult times. But little could we have imagined the assault that was made on our democracy today. To those who strove to deter us from our responsibility, you have failed,” Pelosi told the joint session of Congress. “To those who engaged in the gleeful desecration of this, our temple of democracy, American democracy, justice will be done.”

After affirming Mr. Biden’s victory, the House went into recess until January 21, one day after the presidential inauguration will be held on the same Capitol steps that were occupied by rioters Wednesday night. 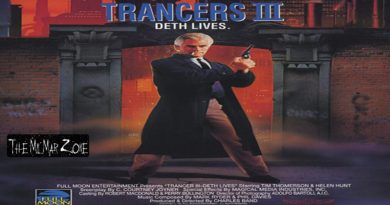 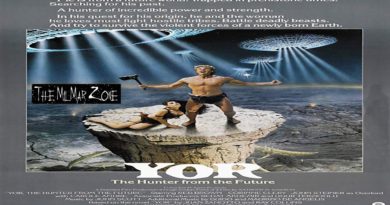 Yor, the Hunter from the Future 1983 — A Time Travel Movie Trailer 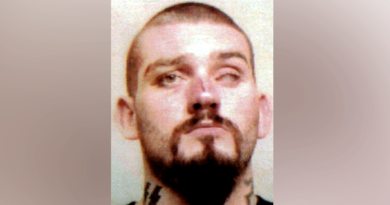