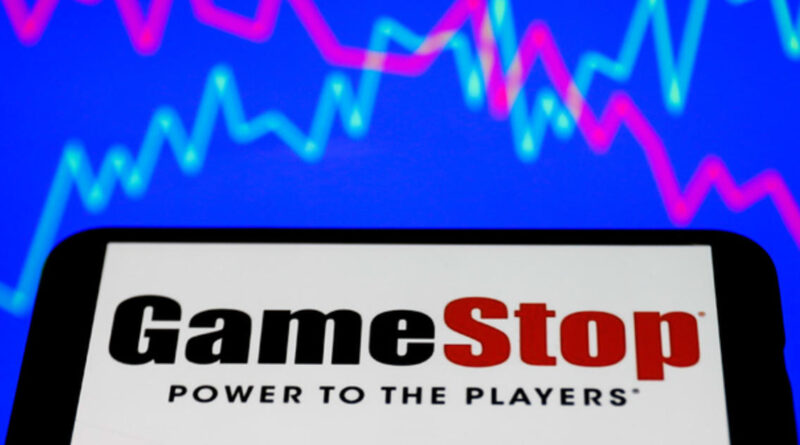 Robinhood CEO Vlad Tenev, Reddit CEO Steve Huffman and two hedge fund managers are testifying Thursday in a congressional hearing about the GameStop saga. The wild volatility of GameStop’s stock — which soared nearly 3,000%  in January — has sparked criticism from lawmakers about Robinhood’s business practices and its links to Wall Street.

GameStop shares soared last month as ordinary investors, fueled by Reddit’s WallStreetBets message board, piled into the stock. But Robinhood’s decision to halt trading in GameStop and other stocks sparked a backlash among customers, questions from lawmakers and a number of lawsuits.

Early in the hearing, Tenev apologized after Rep. Carolyn Maloney of New York, a Democrat, asked why the trading platform’s customer agreement doesn’t spell out when or why the company might restrict trading for customers.

“I’m sorry for what happened,” Tenev said, adding that the company is reviewing its processes. “I apologize. I’m not going to say Robinhood did everything perfect and we didn’t make mistakes in the past.”

How to watch the GameStop hearing today

Robinhood, which offers free trading to 13 million investors, promised to “democratize finance.” But critics say its business model has an inherent conflict because Robinhood generates revenue by selling customers’ stock orders to larger trading firms, including hedge funds like Citadel, whose CEO Ken Griffin also is testifying in the hearing.

Tenev denied that his company was pressured by hedge funds to halt trading in GameStop. He added that the trading halt was due to his company’s need to raise more capital due to clearinghouse requirements. Robinhood raised $3.4 billion from investors over four days in order to meet increased capital requirements.

“We don’t answer to hedge funds,” Tenev told lawmakers. Asked if he was pressured by hedge funds as GameStop’s stock soared to halt trading, Tenev said, “Zero at all.”

“It was a tragedy, and we went into immediate action to make sure that we made not just the most accessible options-trading product for our customers, but the safest as well,” Tenev said.

After Kearns’ death, Robinhood clarified how the app displays a customer’s buying power, added phone-based support for people who trade using options and took other measures to improve the platform, Tenev said.

Maloney noted that the Robinhood’s January 28 blog post blamed market volatility for its decision to halt trading in GameStop and other stocks, without mentioning the need to raise additional funds due to capital requirements. Tenev said the company “will be reviewing everything about this.”

“The $3.4 billion we raised goes a long way from pushing the firm from future volatility and other black swan events,” Tenev said.

Rep. Brad Sherman pressed Griffin on whether institutional investors like Citadel that have a commercial relationship with Robinhood have an unfair advantage over average investors in how their trades are handled. As Griffin sought to respond, the California Democrat repeatedly interrupted, accusing him of trying to evade the question.

“Don’t tell me there are other factors involved and take us down another road,” a visibly annoyed Sherman said. “I’m asking you a clear question…. Who gets the better deal — one [trade] that comes from a broker who is being paid for order flow, and one not? Can you testify that, on balance, there’s no difference, assuming the same size of the order?”

Sherman then cut Griffin off before he had a chance to fully address the question, saying: “You are doing a great job of wasting my time. If you’re going to filibuster, you should run for the Senate.”

In opening remarks, lawmakers on the committee said the hearing is an opportunity to learn more about the connection between Robinhood, hedge funds and small investors. Some Democrats suggested that additional regulation may be needed to protect small investors, while Rep. Patrick McHenry of North Carolina, a Republican, pushed back against the notion.

“If you are wealthy, you are good to go,” McHenry said. “And if you aren’t, you’re too dumb to be trusted with your own money.”

He added, “It is easier to buy a lottery ticket than invest in Google.” 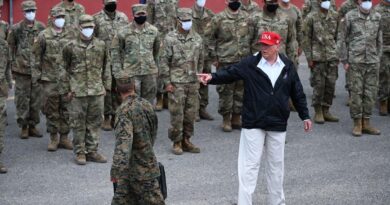 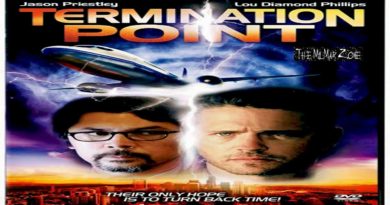