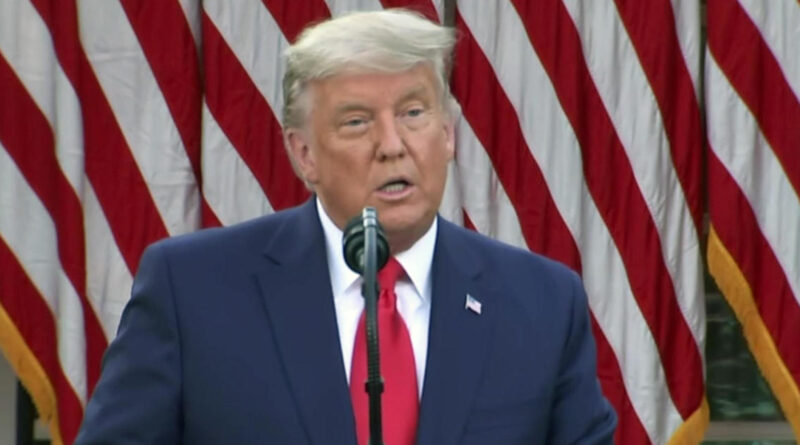 President Trump is giving an update Friday on Operation Warp Speed, the project to develop and speed up the production of COVID-19 vaccines, in his first public remarks since he falsely claimed he won the election eight days ago.

Mr. Trump had an Operation Warp Speed meeting at the White House earlier Friday. The president has largely stayed out of the public eye, tweeting his frustrations and unfounded claims about rampant fraud an election rigging. Meanwhile, President-elect Joe Biden has gathered his transition team and named a chief of staff, Ronald Klain. In the last 24 hours, he was projected to have won Arizona and Georgia, extending his electoral college lead over Mr. Trump, with 306 electoral votes to the president’s 232. Mr. Trump has been projected to win North Carolina.

Pfizer announced earlier this week that its trials show its COVID-19 vaccine is “more than 90% effective,” which gave markets a boost. The pharmaceutical company said it would soon be applying for Emergency Use Authorization from the Food and Drug Administration.

The Trump administration has hoped that the vaccine will be available to vulnerable populations as soon as by the end of the year. In that case, both the Trump and Biden administrations will be responsible for overseeing the distribution of the vaccine.

Coronavirus cases continue to soar in the U.S., as do deaths. Total cases are close to reaching 10.6 million, and the total number of deaths are approaching 243,000, according to Johns Hopkins University. 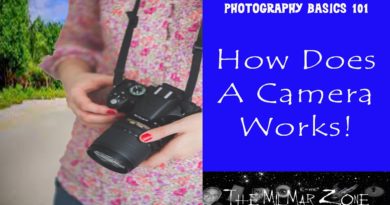 Photography 101: How Does A Camera Work 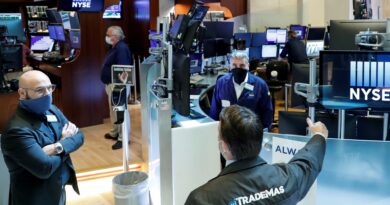