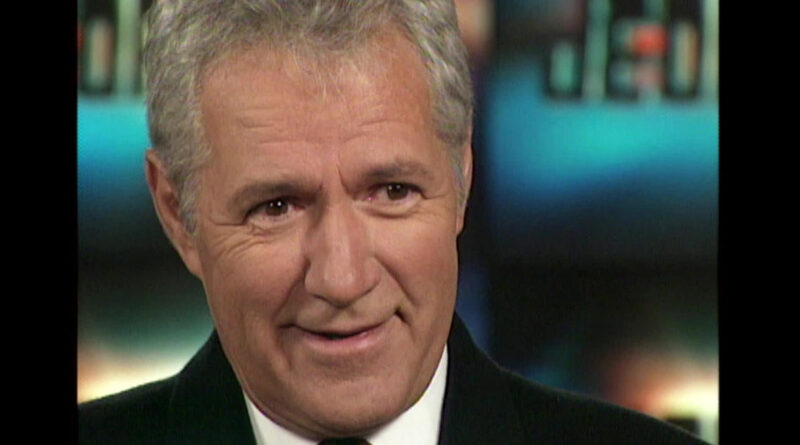 Question: Who is Alex Trebek?

Trebek, who helmed “Jeopardy!” for more than 30 years, died Sunday, according to a statement from the producers of “Jeopardy!”. He was 80 and had pancreatic cancer.

Trebek had hosted the show, which calls itself “America’s favorite quiz show,” since 1984. In the ensuing years, both he and the show have become entrenched in pop culture, particularly because of the show’s unique format — contestants are given answers and have to provide the questions.

In 2003, Trebek gave the late 60 Minutes correspondent Ed Bradley rare access to the gameshow’s set and let him try his hand at the show’s signature signaling device. Between ringing in at the correct time and giving his answer in the form of a question, Bradley proved that succeeding on “Jeopardy!” was harder than it looks on television.

If it looks easy, it may be in part because Trebek seemed to know every answer. But in his interview with Bradley, Trebek said that was not necessarily the case. He told Bradley that, the times he had tested his knowledge of the material, he would get 60 to 70 percent of the questions correct.

“My reflexes are no longer as fast as they once were, and a good 30-year-old contestant would clean my clock,” Trebek said in the 2003 interview. “However, in a senior’s tournament, I’m your man.”

But Trebek’s popularity came from more than his perceived knowledge; it also derived from his avuncular approach. He bantered with contestants and seemed pleased when they answered correctly. When they struggled or got a question wrong, he moved on in a neutral way. After so many consecutive weeknights on their televisions, Trebek gave viewers a feeling as though they knew him personally.

“I’ve been on the show for so long now … that people recognize me not so much as a celebrity, but as a friendly face,” he told Bradley. “One, they’re used to seeing in their homes. And they don’t make a big deal out of it. The most I will get is, ‘Hey, I liked your show a lot. I’m a big fan.’ And that’s about it. Then they go about their business, and I go about mine.” 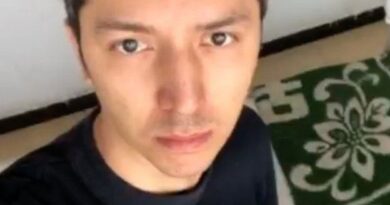 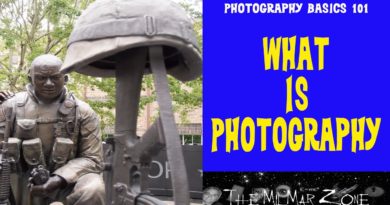 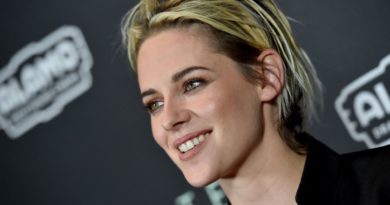 ‘I kind of absolutely hate it’