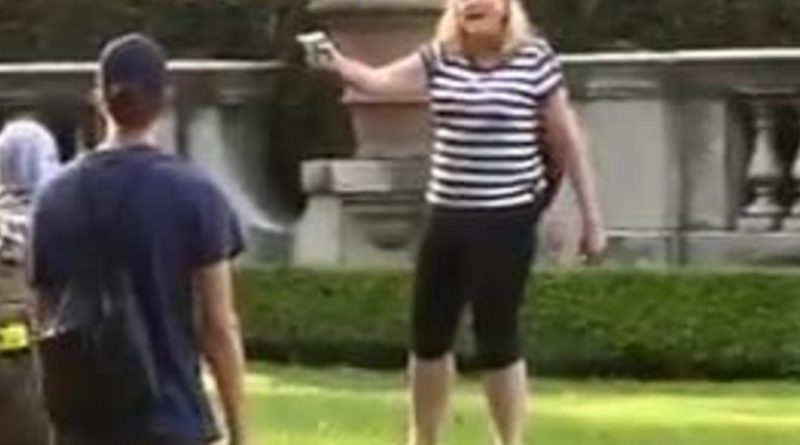 A white couple pointed guns at protesters in St. Louis as a group marched toward the mayor’s home to demand her resignation.

A social media video showed the armed couple standing outside their large home Sunday evening in the upscale Central West End neighborhood of the Missouri city.

In the video, the unidentified couple shouted at protesters while people in the march moved the crowd forward, urging participants to ignore them.

The woman is seen pointing a handgun at the crowd. A man is seen holding a rifle.

The group of at least 500 people were heading toward Mayor Lyda Krewson’s home, chanting, “Resign Lyda, take the cops with you,” news outlets reported.

Resignation demands come after a Friday Facebook live briefing in which Krewson read the names and addresses of several residents who wrote letters to the mayor suggesting she defund the police department.

The video was removed from Facebook and Krewson apologized Friday, saying she didn’t “intend to cause distress.”

But a spokesperson for Krewson told KMOV she won’t quit. “She’s apologized, acknowledges she made a mistake and has absolutely no intention of resigning,” the spokesperson said.

An online petition calling for her resignation had about more than 43,000 signatures as of early Monday.

“As a leader, you don’t do stuff like that … it’s only right that we visit her at her home,” said State Rep. Rasheen Aldridge, D-St. Louis, speaking into a megaphone at the protest Sunday.

KMOV said St. Louis Alderwoman Megan Ellyia Green tweeted, “So not cool to doxx my constituents who support #DefundThePolice on your FB live. It’s a move designed to silence dissent, and it’s dangerous.”

The ACLU of Missouri released a statement saying what Krewson did was “shocking and misguided,” adding that reading the information aloud “serves no apparent purpose beyond intimidation,” accoroing to KMOV. 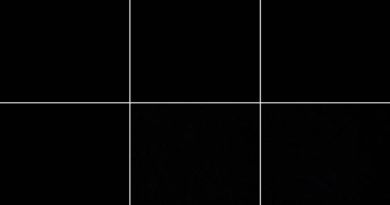 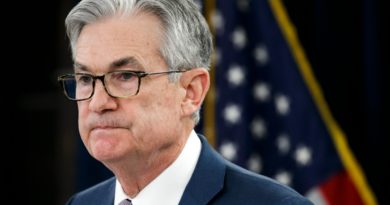 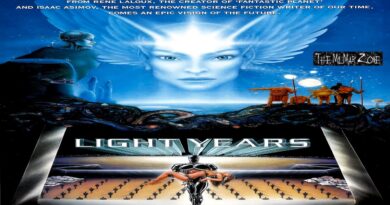