Despite the high-profile outbreak at the White House, the campaign continued to hold packed events. Meadows was photographed with Mr. Trump on Election Day at Trump campaign headquarters in Arlington, Virginia.

In the final days of the presidential campaign, a number of people in close contact with Vice President Pence, including his chief of staff and top political adviser, contracted COVID-19, but he maintained his in-person campaign schedule. His office said he was “following CDC guidelines for essential personnel.”

Senate Majority Leader Mitch McConnell said in October that he hadn’t visited the White House in months because they differ on personal safety measures that should be taken to prevent the spread of COVID-19.

“I haven’t actually been to the White House since August 6 because my impression was their approach to how to handle this is different from mine, and what I insisted that we do in the Senate, which is to wear a mask and practice social distancing,”

This is a breaking story and will be updated. 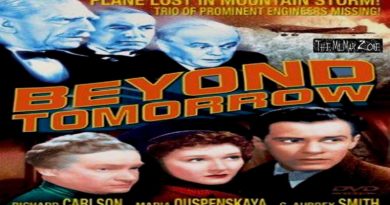 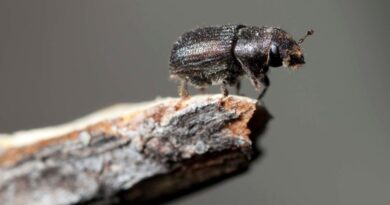