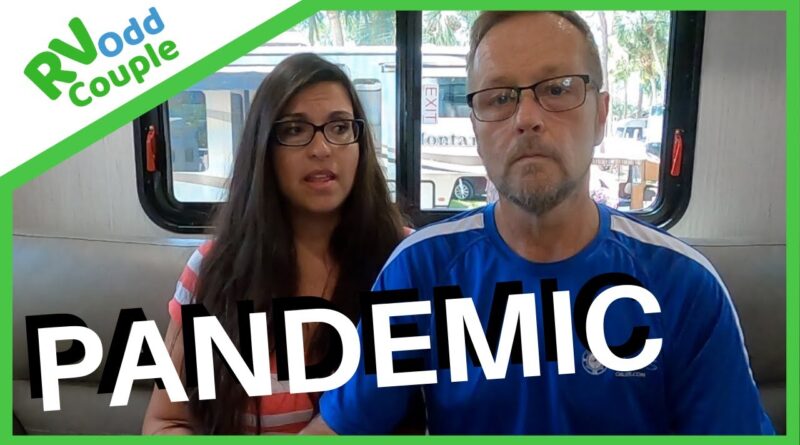 😉Using the above links doesn’t cost you any extra. These proceeds help us offset the costs associated with the many hours of work, electronic equipment, technology induced mental breakdowns, and the mental anguish of disagreeing on how to do practically everything that is required to create the content for Our Channel.
Thank You! 🙏

✅ Who We Are
We’re the RV Odd Couple, and we sold our house and most of all our possessions to live in an RV, with freedom, independence and adventure. (with our toddler and dog). We documented the process to transition into full-time RV living with our family and experienced the RV travel mistakes that you shouldn’t have to. This channel aims to provide you with valuable trailer travel tips and tricks, RV life basics, and motorhome beginners tips. We also plan to upload some of our fifth wheel RV vlog adventures as we travel the country too! If you’re into traveling vlogs, RV country traveling, or want to start full time RV living on the right foot, join us as we take on the adventure of our lives.

✅ All Rights Reserved
Our videos are for entertainment purposes only. We are not travel or RV experts. It is important to do your own research to find what works best for you. We share our RV tips and tricks that work for us. We are a participant in the Amazon Services LLC Associates Program, an affiliate advertising program designed to provide a means for us to earn fees by linking to Amazon.com and affiliated sites. 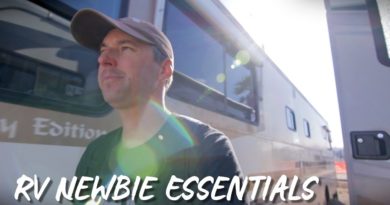 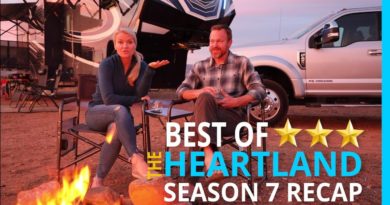 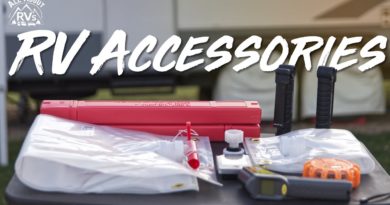