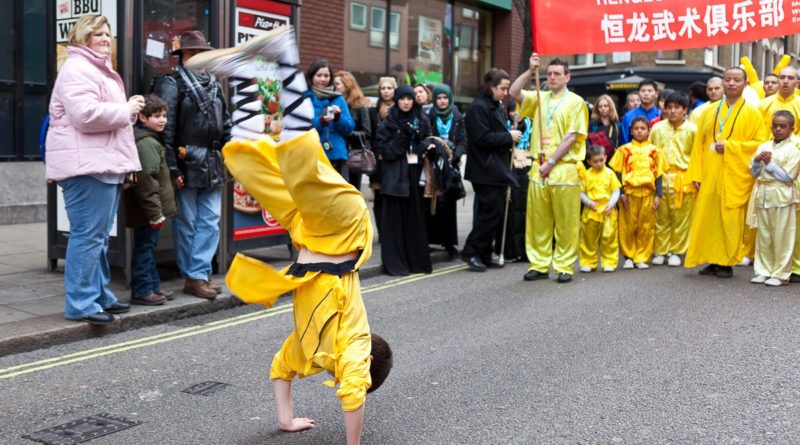 Making a still image come to life can be a difficult task, especially if you don’t know the full functionality of your camera. When you’re first learning photography, it quickly becomes second nature to keep everything perfectly in focus, so you don’t instantly know how, why, and when to introduce motion blur to your images. But before you introduce motion blur, first, let’s learn what it is and how to do it.

What is motion blur?

First and foremost, motion blur is a lot different than a blurry image. If you shake the camera around or your subject starts to move right as you open the shutter, that creates a blurred image, but not necessarily motion blur.

Motion blur is when you purposely create an aspect of movement for your subject, but the rest of the photo is in focus. This is a really important element that makes the difference between motion blur and just a blurred image. Without some part of your photo being sharp, then your foreground and background are going to blend together and the photo won’t work.

Motion blur should also happen to something that the viewer would naturally assume is moving, like a car or a person running. Adding motion blur to something that is typically stationary, like a book or a salt shaker that is on a table, will seem awkward. Even though seeing a salt shaker move at the speed of light is an interesting idea, it won’t really make any sense to the viewer.

Now that we have the basics down, here are 3 reasons why you should introduce motion blur to your photography.

When done correctly, motion blur enhances the storytelling capability of a photo.

Imagine that you’re shooting at a horse racing track. You’re standing at an angle near the finish line, and when the two runners pass you, you compose your shot with them both in the frame and the finish line in the background.

If you introduce motion blur correctly in
your photo, then you’re going to have an awesome shot of the two runners in
motion, slightly blurred as if they are still running despite being frozen in
time. The finish line may even be in focus, along with the spectators.

This brings the viewer into the shot like they are standing right alongside you to see the race to completion. It tells the story of what you witnessed that day.

If done incorrectly, you’ll just get a blurred photo of two blobs running toward another blob. The elements in the photo will blend together and you’ll barely be able to understand what is happening in the first place.

2. It adds action to your photography

Another great reason for adding motion blur to your photos is to convey a sense of “action” or “movement.” This can make your photos seem much more dynamic.

For example, imagine a dirt bike that is roaring around the side of a mountain. Imagine seeing the blurred dirt bike racing along the path while the mountain itself is in perfect focus. It almost makes it look like the dirt bike is rocketing through the frozen image, or that you’re present to witness the moment yourself.

Or, for example, imagine a dancer. If you introduce motion blur, you can show the viewer the movement that is taking place. It could be that he or she is spinning, moving their arms, or even jumping. Having the right amount of motion blur can bring the dancer to life in your photo.

You’ll need to select a slower shutter speed than you would do normally to get this to work properly. The exact settings will depend on the speed that your subject is moving at. For the bike example above, you won’t need a shutter as slow as you would need for someone walking for example.

3. It can create a wonderful effect

If you set up your camera when the lighting conditions are dark, and set a slow shutter speed so that you have a longer exposure, you can create streaking lights that not only tell a story but also look fantastic.

First, you need to make sure that you have a steady tripod. Without it, you won’t get anything other than a completely blurred picture unless you raise your ISO ridiculously high. The problem with doing that is the amount of unwanted noise that you will end up with being in your photo. So if you want the best photo possible, use a tripod.

The long exposure will mean that any vehicles that drive past will create a streaked-light effect, or the stars above will streak across the frame as the Earth rotates.

Attempting this during the day won’t work unless you use a neutral density filter like a Lee little or big stopper. Without a filter, you will just end up with a completely blown out (white) image. Even if you do get it to work, it would not have the same impact as when it is darker. 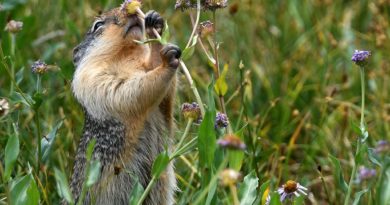 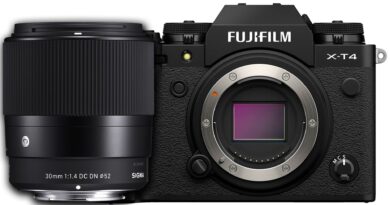