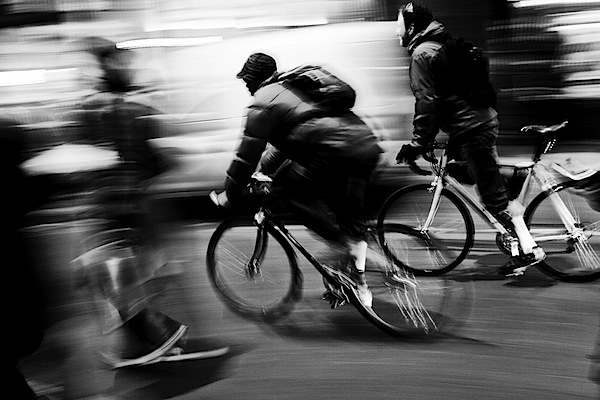 Photographs, by definition, capture and immortalize a small slice of life. There isn’t an easy way for the viewer to infer what happens before or after that moment. However, there are images that need to communicate motion.

For example, you may want to capture a dog running, a train barreling down the tracks, or trees blowing in the wind. Each of these scenes can come alive within your photographs if you learn how to convey motion properly.

Today, I’ll describe how you can use different shutter speeds and panning to capture motion in your photography. I’ll also explain a potential issue you might experience when photographing moving subjects – along with tips to resolve it.

Beginning photographers have likely seen captivating photographs that capture motion. There are several ways to achieve these photos, and each has a slightly different goal.

You see, sometimes there is a need to blur certain elements in the image while focusing sharply on a few subjects in the foreground. Other times, you may want to freeze or blur everything. The direction you take depends on your objective for your photograph.

A lot of photographers capture motion simply to convey that an object is moving. But there are also other reasons to do this. Movement can communicate mood. Trees rustling in the wind suggests serenity, while throngs of people on a busy city block implies hurried activity.

You can also use motion to eliminate elements in a scene that may serve as distractions to the viewer. For example, you may want to photograph a person standing on a sidewalk corner as cars move behind them. By blurring everything but your primary subject (i.e., the man on the corner), you can eliminate potential distractions and focus the viewer’s attention.

The shutter speed you use while photographing a scene plays a key role in capturing motion in your image.

The faster the shutter speed, the sharper the focus on your subject. On the other hand, a slower shutter speed will blur a moving object. There are two main approaches here (though I’ll discuss a couple of alternatives in a moment).

1. Blurred subject with the background in focus

Let’s assume you’re photographing a speeding train against a wall of trees in the background. You can blur the train while leaving the trees in focus. Doing so would instantly communicate to the viewer that the train is moving quickly.

To accomplish this, you would use a slow shutter speed.

(It’s also important to use a tripod. That way, your camera remains steady.)

You’ll often see this technique used in nighttime photographs with car headlights cutting through the image.

2. Blurred background with the subject in focus

This second technique keeps your subject in sharp focus while the background is blurred.

Using our train example, the train would be in focus and the wall of trees would be blurred, thereby conveying the train’s movement.

Similar to the first method, you’ll need to use a slow shutter speed. However, instead of using a tripod, you’ll be panning your camera along the directional path of your subject.

But what actually is panning?

Most beginning photographers are trained to “secure” their cameras. That is, beginners are taught that the camera should remain as still as possible for certain types of shots.

By contrast, panning requires that you move your camera with your subject. Specifically, you’ll be matching your subject’s rate of movement and the direction in which it is traveling.

In our bike example, assume the man on the bike is moving from east to west. In that case, you’ll need to pan your camera in the same east-to-west direction, matching the speed of the bike. The best results occur when you have a clear view of the moving object and ample room to swivel your camera along a parallel axis.

Panning effectively can be difficult. You can practice and perfect your technique by photographing athletes who move quickly (for example, basketball players). Try to capture their facial expressions while blurring everything in the background. It will take some time to get it right, but once you do, the technique can be a valuable addition to your repertoire.

Other techniques to capture motion

Besides the two main techniques described above, you can also freeze the entire scene or blur everything.

Freezing the entire scene can give your photographs a unique look, especially if the objects strongly imply movement. For example, consider a bird flying in front of a waterfall. Both imply motion to the viewer. Freezing the entire scene captures all that motion and can produce a breathtaking image. You should use a shutter speed of at least 1/1000s for that type of shot.

Blurring everything produces the best results when the scene offers bright, contrasting colors or varying tones. In most cases, capturing motion in this manner is done purely for artistic purposes.

Another effective method for capturing motion within your images is “chrono photography.”

Using the continuous shooting feature on your camera, you can capture a series of shots and join them together in the post-processing stage to create the effect shown above. A tripod is essential when attempting to shoot motion using this method.

A lot of novice photographers ask what the proper shutter speed is, given their objective.

But every situation is unique. One speed doesn’t suit all circumstances. To identify the right shutter speed, you’ll need to ask yourself a few questions:

The faster the shutter speed, the more frozen and crisply-defined your subject will be. Most cameras today will allow you to freeze a scene using 1/8000s or faster.

That being said, the numbers only serve as a rough guideline. You’ll need to experiment with different shutter speeds in a variety of situations.

Here’s a potential issue you may encounter when trying to capture motion in photography:

When you slow your shutter speed to blur elements in your image, there’s a chance that too much light will enter and impact your photograph (which will result in overexposure).

This is a common problem, but there are a couple of ways to resolve it:

First, check the aperture on your camera. The wider it is, the more likely excess light will enter. Try adjusting the settings to reduce its size.

Second, review your ISO setting. When the ISO is high, the image sensor in your camera may be overly sensitive to light. This can create a too-bright image, as well as unwanted noise, so consider dropping your ISO.

Mastering the art of motion capture

Becoming proficient at capturing motion in photography requires practice and experience. You’ll need to spend time learning how different shutter speeds impact the quality of your images. Even if you’re just setting your camera on its tripod, timing a perfect shot of a fast-moving object can be difficult.

In the end, capturing motion in your photography is part technique and part art. Fortunately, with practice, you can master it!

The SMOOTH-X is a sub $60, foldable smartphone Gimbal 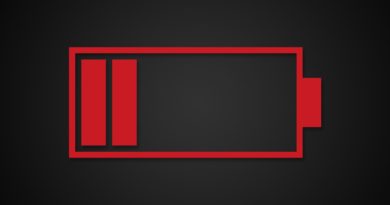 PSA: Not shooting for a while during lockdown? Check on your gear’s batteries! 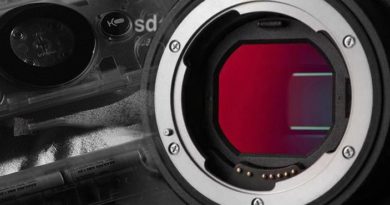 You can remove the IR cut filter on Sigma Foveon cameras – it’s fun!