Canon has developed a new CMOS camera sensor that offers a high dynamic range of up to 20 stops, with super high low light sensitivity. The LI7050 is a 1/1.8″ CMOS sensor is an impressive little beast, but this is just early days.

The sensor is quite small (measuring only 7.11 x 5.33mm) and captures only a mere two megapixels. It’s also a rolling shutter, not a global shutter. So, there is still a way to go before we might start to see this kind of tech in a full-frame camera, but Canon says it will go on sale to gear manufacturers as early as October.

Canon says that the new sensor captures FullHD colour video in environments as dark as 0.08 lux. For reference, one lux is essentially the amount of light a single candle puts out on a surface one metre away. That’s not a lot of light at all!

Still, it seems to offer extremely impressive low light performance, judging by the sample video above posted to YouTube by Canon Japan. They say it has a 120dB dynamic range – which means about 20 stops. This is a good 5 or 6 stops over most DSLR and mirrorless cameras available commercially today and would allow you to film interiors without blowing out the view through windows.

Looking at the outdoor scenes, though, it doesn’t look like it pulls the shadows up too well yet, so you’d want to expose for those and then drag the highlights down rather than exposing for the brights and trying to lift the shadows.

It’s an impressive feat. Now they just have to scale it up to larger sensor sizes, give it a rolling shutter and let it shoot 4K120 without overheating and we’ll be all set.

Canon says that samples have already begun shipping and will officially begin sales in late October. 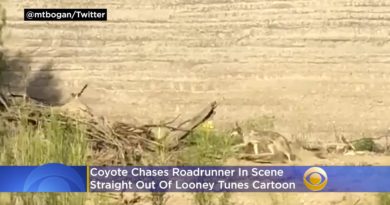 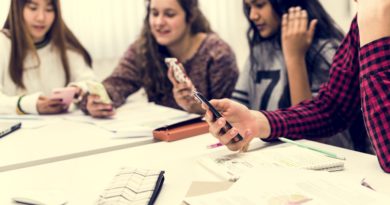 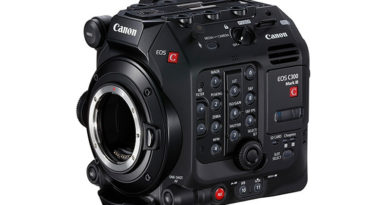