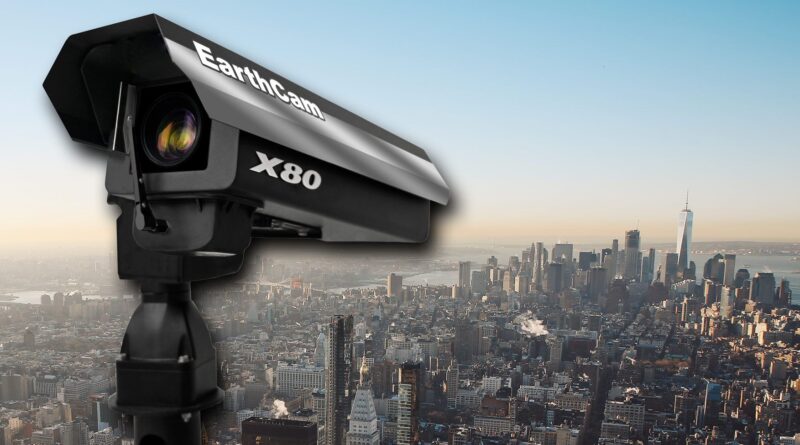 Huge resolution images have become all the rage the last few years, with a number of cameras now featuring the ability to create “super high resolution” images in-camera without any external software. But EarthCam’s new camera, the GigapixelCam X80 really takes the cake, producing whopping 80-gigapixel images. To celebrate the launch of the camera, the company made the largest and most detailed image ever created of New York City.

The camera is perched atop the Empire State Building, pointing towards lower Manhattan, and it holds a pretty insane amount of detail. Inside it, is a 61-megapixel Sony A7R IV driven by Sony’s SDK, to capture thousands of images in a full 360 degrees of rotation with full pan, tilt and zoom control over IP, 4G LTE and 5G networks.

Two of the statements above do seem to contradict each other. The camera shoots a full 360 degrees. And the image of New York is a fully 360 degrees image. However, when you turn the view around from the default, you’re basically looking at the wall. So really, you’re only able to see a 180-degree slice of New York facing south.

When the “Robotic Webcam” (which makes it sound both amazing and awful at the same time) is perched on top of something with an unhindered view, though, it will automatically shoot and generate a massive 360° image. It can even live stream what it’s seeing while it shoots. It uses Sony’s SDK to talk to the camera, using an embedded Linux system with an ARM9 CPU to control everything.

There’s no word on what it will cost you to get your hands on your own GigapixelCam X80, but if you want to find out more about it, you can head on over to the EarthCam website.

Let’s just hope it doesn’t accidentally capture anybody wearing an I ❤ NY T-Shirt. 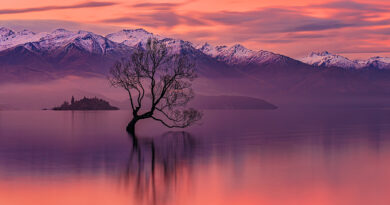 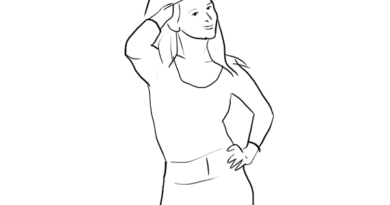