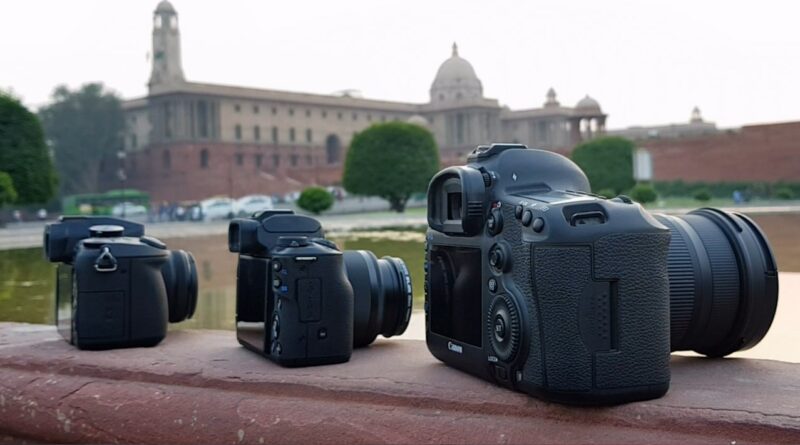 What’s the difference between full-frame vs APS-C vs Micro Four Thirds sensors? And how do these sensor differences affect your photos?

Talking about camera sensors can get pretty confusing. That’s why, in this article, I break it all down for you – and I offer lear examples to illustrate the camera sensor effects.

So if you want to know, once and for all, how sensor type impacts your images…

…then let’s get started.

What is a full-frame vs an APS-C (crop) vs a Micro Four Thirds (MFT) camera?

The sensor is the part of a camera that actually captures an image. It takes in light, which it then converts to image data.

A full-frame camera contains a sensor size equivalent to 35mm film (36 mm by 24 mm). This is the largest sensor size marketed to photography consumers.

An APS-C camera, on the other hand, has a smaller sensor. The specifics depend on the camera brand, but the sensor size is generally around 23 mm x 15 mm.

Finally, there are Micro Four Thirds cameras, which contain Four Thirds sensors; these are even smaller than APS-C sensors, clocking in at just 17.3 mm x 13 mm.

Now, apart from the physical sizes, there are several important differences between full-frame, APS-C, and Micro Four Thirds sensor.

So let’s take a look at the factors affected by sensor size, starting with:

Say you mount a 50mm lens on a full-frame camera. When you press the shutter button, it captures a 50mm image.

But what if you mount a 50mm lens on an APS-C camera? Will it capture a 50mm image?

The answer is no.

Since an APS-C sensor is smaller than the full-frame sensor, the sensor crops the frame, giving you a result that looks zoomed in – as if you took the photo with a 75mm lens rather than a 50mm lens.

(Confused? Don’t be. The effect is similar to taking a photo with a 50mm lens, then heading home and cropping the image on your computer. You’ll get a tighter shot, one that looks like it was taken with a longer lens.)

And that is what the term crop factor means. It refers to the different crop effects created by different sensor sizes. A full-frame camera is the standard; it has no crop factor. An APS-C sensor (also known as a crop sensor), has a crop factor of 1.5x (on Nikon and Sony cameras) or 1.6x (on Canon cameras). The Micro Four Thirds crop factor is even stronger: 2x.

As I explained above, the crop factor affects our field of view. Look at the series of images below:

The image on the left was taken with a full-frame camera. But apply the APS-C crop factor (the center image), and you get a tighter shot. Use a Micro Four Thirds camera, and you’ll get an even tighter result (the right image).

A crop factor has a predictable affect on your lens’s focal length.

You see, the focal length measurement of any given lens is based on the standard 35mm film format. And since an APS-C camera (and a Micro Four Thirds camera) crop out the edges of the frame, you end up with an “effective” focal length that corresponds directly to the original focal length multiplied by the crop factor.

For example, a crop-sensor camera such as the Nikon D5600 has a crop factor of 1.5x. Thus, if I mount a 35mm lens on my Nikon D5600, it would multiply the focal length by 1.5x, effectively giving me a focal length output of around 52.5mm.

(But if you mount the same lens on a full-frame Nikon body such as the D850, it gives an output of 35mm.)

Similarly, if you mount a 35mm lens on a Micro Four Thirds camera – which has a crop factor of 2x – it effectively doubles the focal length to around 70mm.

As with focal length, a multiplier effect gets applied to the aperture when using APS-C and MFT cameras.

Full-frame sensors are larger than APS-C and Four Thirds sensors.

So as you can probably guess, full-frame cameras tend to be far bigger and heavier than their APS-C and MFT counterparts.

For some photographers, this won’t matter much; if you shoot in the studio every day, a smaller Micro Four Thirds camera won’t offer much of an advantage.

But if you’re a travel photographer who needs to keep your gear as lightweight and compact as possible, a Micro Four Thirds body is a fantastic option.

Plus, APS-C and MFT cameras are more convenient. You can hang them on your neck or keep them in a backpack all day without feeling like you’re carrying a brick.

Generally, full-frame cameras feature superior low-light and high-ISO performance. This results in a much better image output than any crop-sensor (or Micro Four Thirds) camera can achieve.

But why do full-frame cameras perform better in low light?

Full-frame cameras have larger sensors and are therefore capable of capturing more light than their smaller-sensor counterparts, which minimizes unwanted noise.

For instance, Micro Four Thirds cameras don’t perform well under low-light conditions where the ISO needs to be cranked up to say, above 2000.

(Note that full-frame cameras also offer superior dynamic range, which allows you to capture more detail in a single shot.)

For these reasons, while full-frame camera kits are expensive, bulky, and heavy to carry around, they are still the industry standard and the preferred cameras for virtually all professional photography work.

Now that you’ve finished this article, you should hopefully have a grasp on the differences between these sensor types – and why you might want to choose one sensor over another.

So don’t worry too much about the differences.

Do you have a favorite sensor type? Which of these three sensors does your camera use? Share your thoughts in the comments below! 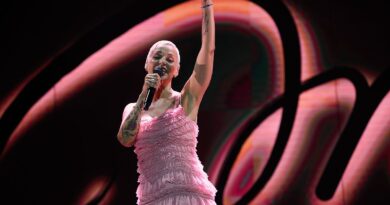 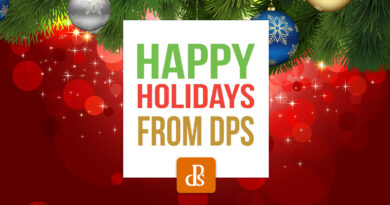 Happy Holidays 2020 From the dPS Team

Photo Of The Day By d.mitler