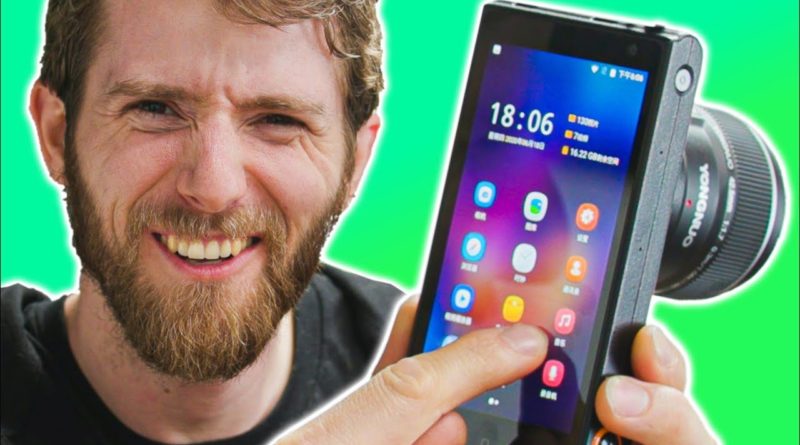 Yongnuo seems to have a very unusual approach when it comes to cameras. They’re not the first to launch an Android-powered mirrorless camera. Samsung already did that. But their initial dip into their world of camera manufacture. Their latest camera, and probably the only one to actually be released, is the Yongnuo YN450M.

It’s an Android-powered Micro Four Thirds mirrorless camera that takes regular Micro Four Thirds lenses, and it’s been teased in one form or another for the last couple of years. But this video from Linus Tech Tips appears to be the first time somebody’s actually gotten their hands on one and put it through its paces.

Yongnuo’s history with cameras has been strange.

For the last few months since March, though, it’s been all quiet on the Yongnuo front. I’ve had several friends in Shenzhen, where Yongnuo is based, keeping an eye out to see if they start popping up for sale, and they haven’t so far. Now, though, it looks like there are ways to buy it for those based in China as the LTT video shows.

It’s an odd-looking device because it has an Android operating system and UI (although with some definite iOS-esque icons) and takes a sim card (although apparently can’t make phone calls), but it’s also an actual Micro Four Thirds camera. But how does it stand up?

To make the test somewhat comparable, Linus and the team take the 16-megapixel YN450M out and put it to task against the 12-megapixel iPhone 11 Pro Max and the Fujifilm X-T4. Personally, I think they should’ve compared it to one of the 16-megapixel Panasonic Micro Four Thirds cameras that could perhaps be using the same sensor and allow them to utilise the same lenses.

Still, it certainly highlights the differences between the YN450M and a phone as well as the YN450M and a more traditional style mirrorless camera. The YN450M definitely offers advantages over both, but it also falls very short of the mark in aspects against both, too.

Whether it’s right for you… Well, you’ll have to watch the video and make that decision for yourself.

Personally, I’m happy with what I have, although I still kinda want to play with one of these! 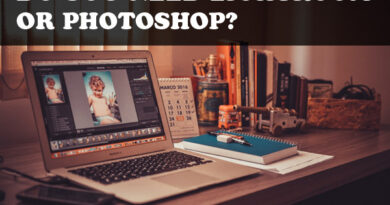 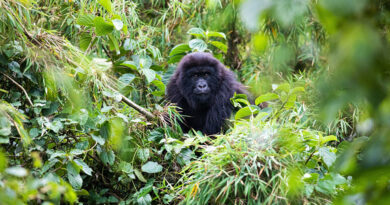 Photo Of The Day By Elissa Title 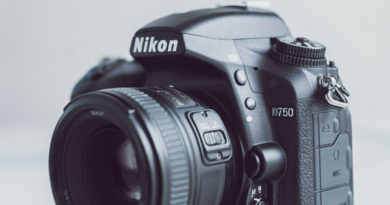