This is either great news or terrible news depending on how you look at it, but Nikon Japan has moved Nikon’s legendary AF-S Nikkor 200mm f/2G ED VR II lens into the list of discontinued products.

On the one hand, this might mark the beginning of Nikon’s transition away from their higher-end F-Mount equipment to put more focus into their mirrorless lens lineup. On the other, it might mean we’re finally about to see the 200mm f/2E FL ED VR that was teased in a Nikon promo a year ago.

Both possible outcomes make some sense. The Nikon 200mm f/2G ED VR II is a 10-year-old lens now, and while it is an amazing lens, a successor has been teased and it feels about time to be upgraded to Nikon’s latest F mount lens tech, with newer coatings and electronic aperture. Given that you can use F mount adapters on Nikon Z cameras, it would be a good move to help sports and wildlife shooters transition from one system to the other over the next few years without hindering their existing F mount bodies.

Of course, with higher-end Nikon mirrorless cameras on the horizon to appeal to more demanding and working photographers, Nikon may abandon an F mount replacement completely in favour of a Z lens to help give their mirrorless system a bit of a boost. After all, there are plenty of 200mm f/2G lenses out there now. So, if somebody really wants one, they can easily get their hands on one and still be able to shoot through the transition with both F and Z mount bodies before going fully mirrorless.

There are currently no long prime lenses on the Nikon Z lens roadmap, though, so at the moment, it seems unlikely that they’ll go this route. But Nikon hasn’t updated that list in a couple of months, and it’s entirely possible that they could add one in now if they feel the time is right.

The 200mm f/2G ED VR II is still listed as being a current model lens for sale on both Nikon USA and Nikon UK websites, and there is stock available at B&H and other retailers. How long it’ll be before other international Nikon sites follow suit with Nikon Japan is unknown, but it hopefully won’t be too long before we find out one way or another whether we’ll see that F mount update or if Nikon goes full steam ahead with Z.

What do you think? Will we see a new F mount lens? Or is Nikon going to focus on a Z version? 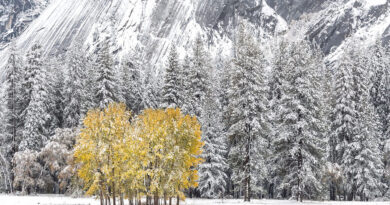 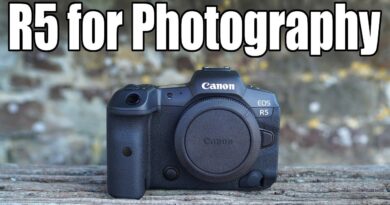 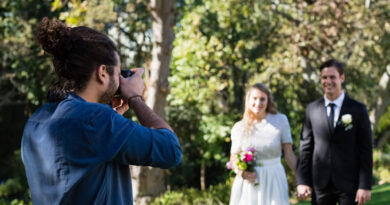 Photographer fails to deliver wedding photos; gets a $22,000 court order