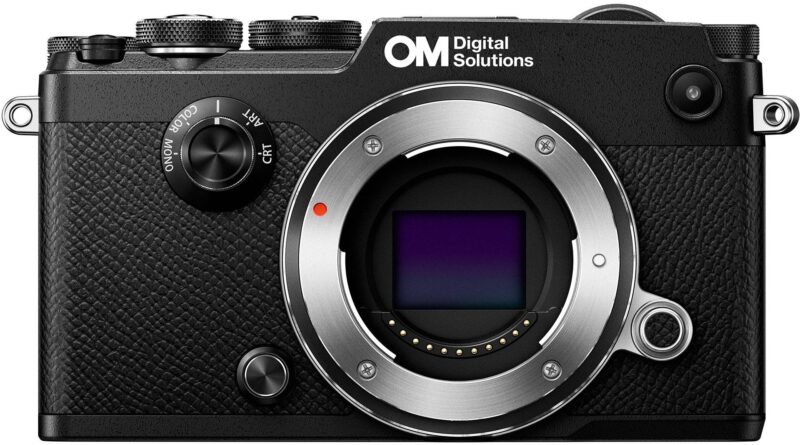 Well, there’s been talk around the rumoursphere lately about OM Digital possibly joining up in the L Mount alliance with some full-frame “Olympus” goodness, but that’s definitely not happening according to the joint Panasonic & OM Digital YouTube event this week. OMD’s official stance is “I will not do full size” and they won’t be joining the L Mount alliance.

The company also confirmed that they are developing new products that we can expect to hear more about soon, and Panasonic also says they’re thinking about both Micro Four Thirds cameras and lenses.

The entire stream lasted for about an hour and while it is in Japanese, YouTube’s automatically translated subtitles aren’t terrible. The discussion covered quite a wide range of topics from lenses, sensor size and ISO sensitivity to new products that might be on the way. And while there was nothing officially announced, there were certainly a few hints.

OM Digital has something on the way, and it’ll apparently be worth the wait. The Olympus PEN-F didn’t sell well, but a successor hasn’t been ruled out just yet. They’ve also been trying to design f/1.0 lenses for the Micro Four Thirds system, although getting that wide of an aperture while retaining autofocus is “hard to do”. The company is actively researching better high ISO performance and they have no plans to go full-frame, sticking with the Micro Four Thirds system.

From the Panasonic side of things, they’re also looking to release more MFT cameras and lenses, and long focal length lenses around 400mm and higher are being discussed, but they don’t want to just put out a copy of the OMDS 150-400mm f/4.5. Not surprisingly, the much-anticipated GH6 wasn’t mentioned.

Overall, it does sound as though OM Digital is really taking this whole thing seriously and has solid plans to invigorate the brand and product lineup.  We still have to wait and see if they’ll make good on their hopes and promises and whether Panasonic will let MFT continue to take a back seat to its full-frame S series equipment.

Interestingly, I’ve still heard no word from the other three members of the Micro Four Thirds System Standard Group about the acquisition of Olympus and its evolution into OM Digital Solutions or… well, I haven’t heard much of anything from any of them about Micro Four Thirds really since they joined the group over a year ago. 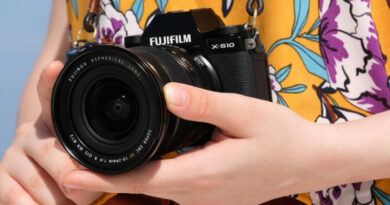 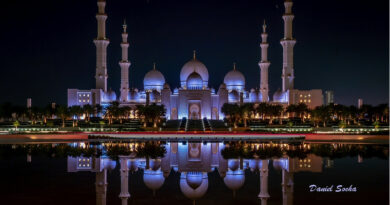 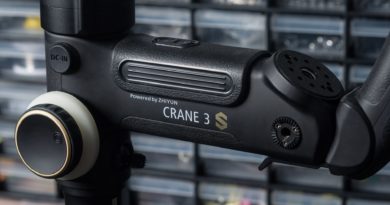