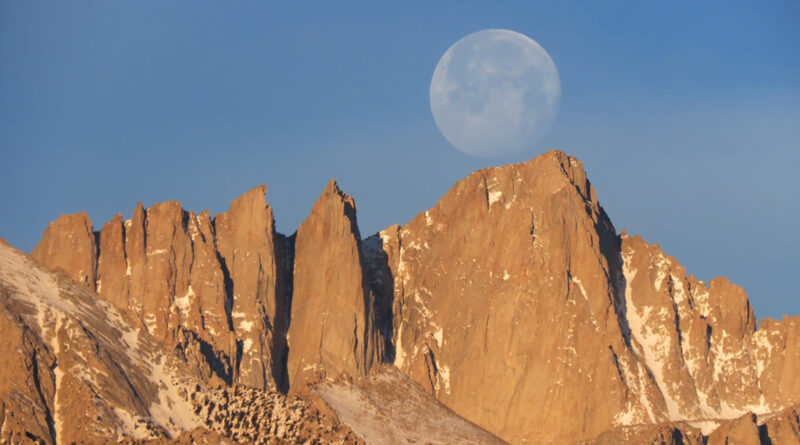 Today’s Photo Of The Day is “Moonset over Mt. Whitney” by Clayton Peoples. Location: California.

“Since capturing the moonset near the Whitney Crest in my photo ‘Transition,’ I had hoped to get a photo of the moon directly above Mt. Whitney itself—particularly given that it’s the tallest peak in the contiguous 48 states,” says Peoples. “After a lot of research, I chose this particular weekend to attempt the shot. Although the first morning didn’t deliver the composition I was seeking, the second morning produced nearly perfect conditions—including this moment when the moon was just above Mt. Whitney, on its way down.”

The post Photo Of The Day By Clayton Peoples appeared first on Outdoor Photographer. 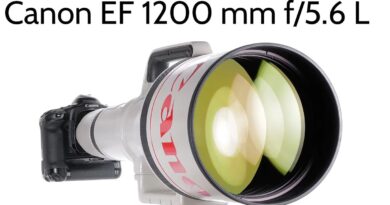 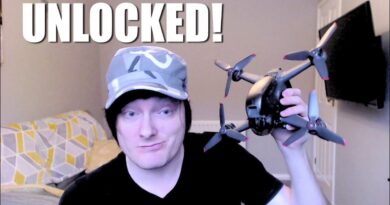 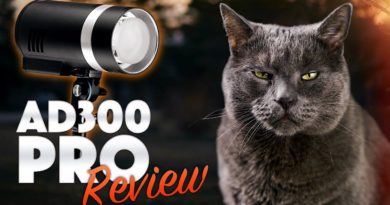