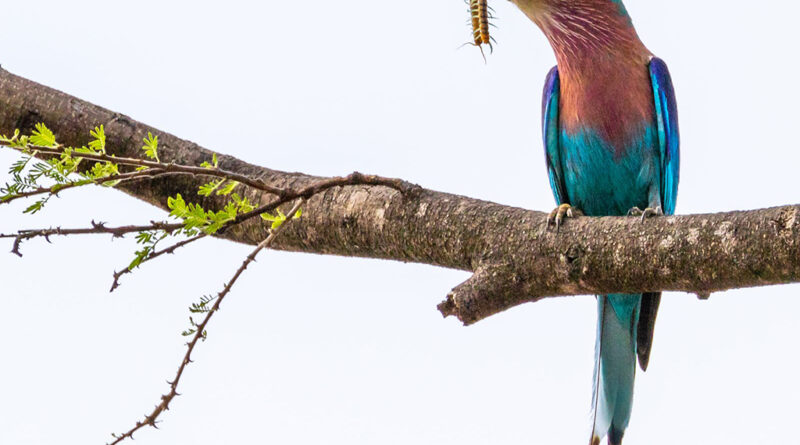 “Lilac-breasted rollers are a favorite photo subject for visitors to East Africa, but I was looking for a less familiar image,” explains Henderson. “I found what I was looking for in the Ruaha National Park, Tanzania, in early November. We watched as the male roller landed with his impressive trophy and waited for his hopefully appreciative mate to join. Moments later, she did, and the tasty centipede was handed off. What made it especially cool was the date, November 4, which happens to be the date of our own wedding anniversary. The running joke between my wife and I is now whether she would like another centipede or something new for her next anniversary.” 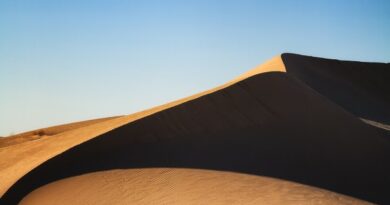 How to Use Leading Lines for Better Compositions 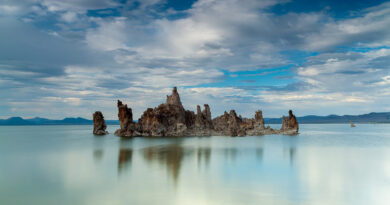 Photo Of The Day By Gary Fua 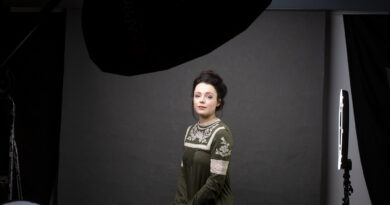 14 Guidelines for Photographers to Live By