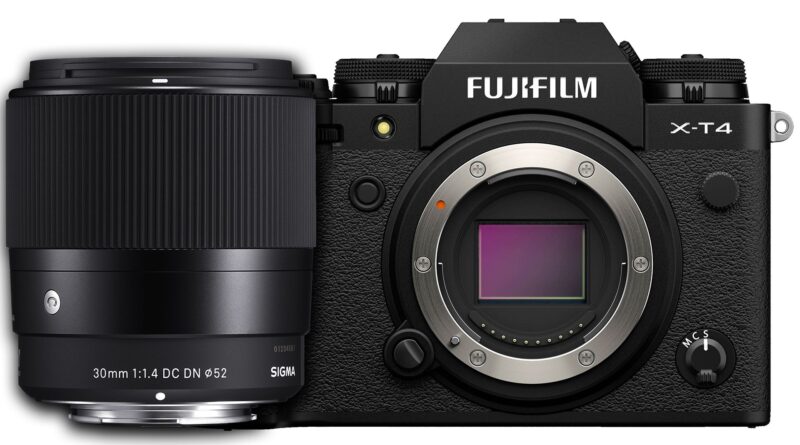 Fuji shooters know that there are virtually no real third party alternatives to Fuji lenses for their cameras. Sure, there are a few manual focus ones and even cine lenses out there, but nothing autofocus that really competes with Fuji’s own lenses. This is because Fujifilm has typically always declined to share the X mount spec with 3rd party lens manufacturers.

Of course, Fujifilm’s Toshihisa Iida said back in April that they were going to start sharing them with 3rd parties soon, although we’ve seen no new lenses yet. A response by Sigma to a customer enquiry, however, suggests that might be changing and that X mount Sigma lenses could be coming in 2021.

Fuji Rumors reports that one of their readers wrote to Sigma, saying that he couldn’t wait for X mount DC DN lenses. Sigma responded stating that…

Given that Fuji has released their AF protocols now, “hopefully” suggests that Sigma is actually already working on it. Because what else could be holding them back besides their own efforts?

So we may finally start to see some Sigma Art lenses coming to the Fuji X mount next year, which would be pretty cool for Fuji shooters who’ve wanted to try out some of those Sigma Art lenses. There’s obviously no word on which lens might come first, or how quickly we’ll see new releases on the X mount, but what lenses in their lineup would you like to see on your Fuji body?

How to Photograph Long Exposures to Create Dreamy Images 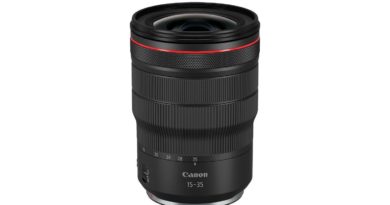 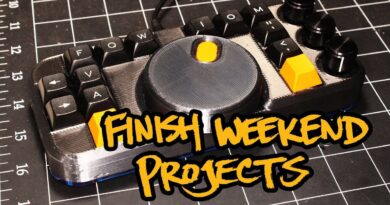 Can’t wait for Blackmagic’s new Speed Editor? How about building your own DIY version from scratch?