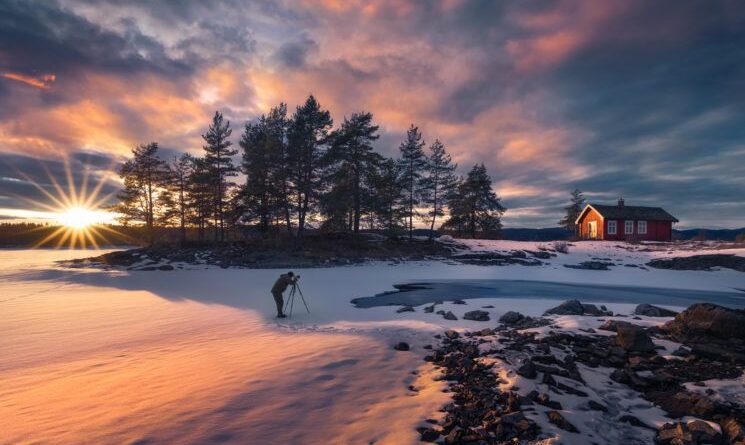 Landscape images with a strong narrative add a dimension to a scene. Very often, the viewer can relate to the story and the emotions it conveys. Elements in the photo that contribute to the narrative also spark the viewers’ imagination. There is much truth in the saying: “A photo is worth a thousand words.”

There are plenty of ways to add a storytelling element to a landscape scene. Let’s have a look at some of the tools we have.

1. Including people in the frame

2. Footsteps either humans or animals’

Footsteps (human or animal) create a sense of wonder with the viewer. You really want to know who visited this place? What was it up to? Footsteps also work as leading lines or diagonals and are powerful compositional elements in a scene.

Animals tell their own unique story about life in the Now. They often bring a relaxing atmosphere to a scene, and they work very well both as a focal point and as an element that adds visual interest.

4. Smoke from a fire or chimney

Smoke (and especially smoke that you can attribute to human-made fire) hints at some sort of human activity. The viewer may get a sensation of solitude, adventure, or freedom that the great outdoors creates.

Smoke from a chimney may trigger the imagination in various ways. It also adds a component of cold to warm contrast. Lastly, it may spark a feeling of standing outside but yearning to be inside with other people. You may envison, for example, people gathered around a fireplace.

Buildings are weird. They may add to the atmosphere or completely ruin a good landscape scene. I often find that isolated structures work best. Cottages, cabins, and old gnarled buildings add a lot of mood. On top of that, the viewer’s imagination can create their untold stories around those buildings.

Lone trees are a common compositional element. A lone tree can tell a story on many levels. Solitude, strength, belonging, surviving, and guardianship come to mind.

Trees that stand alone are not hard to come by. If you come across a lone tree with unique features, you have found a treasure stove. You can shoot such a tree from various angles and under all sorts of conditions.

Which storytelling elements would you have added to the list?

[Christos Zoumides’ images are shared with permission. You can find more of his work on Instagram and 500px] 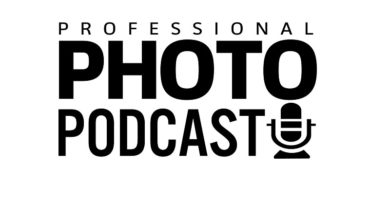 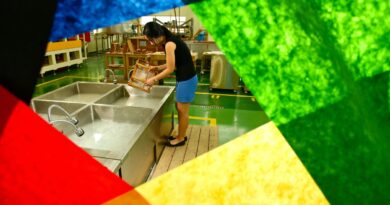 How to Use Framing in Your Compositions to Improve Your Photography 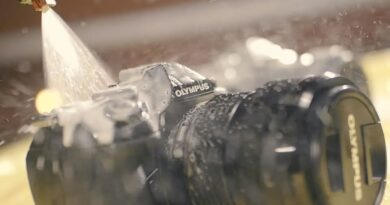