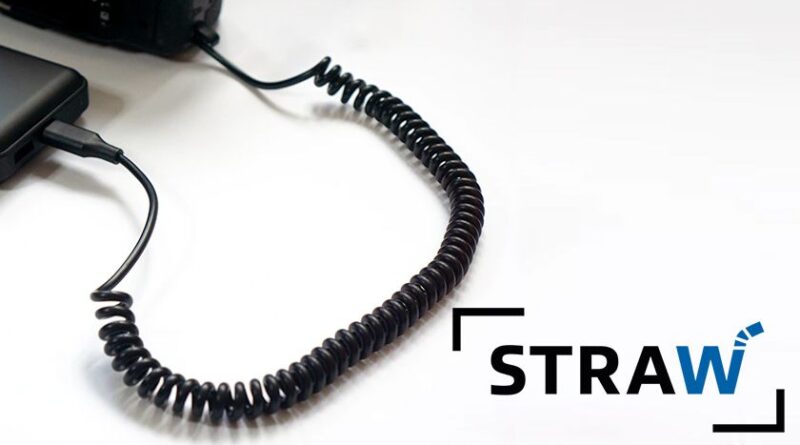 A few months ago, some of you might remember I posted a video about some prototype USB cables I’d been testing. These cables take advantage of the USB Power Delivery (USB-PD) protocols in order to negotiate a 9v signal, instead of the USB-typical 5v, which can be used to power cameras and other devices.

Well, those cables are what is now known as Straw, and they’ve just launched on Kickstarter. Also, there are a couple of new Nikon EN-EL15 and Canon LP-E6 Type-C dummy batteries available, too. For those that missed it, here’s the video I posted back in June.

Although the idea for Straw came up a while ago, they’re not the first to bring such a product to market. Just a couple of weeks ago, Blindspot Gear launched their new Power Pipe cables, which perform essentially the same task of allowing you to power various devices from USB-PD power banks.

They’re aimed at filmmakers, timelapse and cold-weather shooters, astrophotographers and streamers who need more power than an internal battery can provide, but don’t necessarily have power to plug sockets on the wall in order to be able to use AC Adapters. Straw’s product line offers a couple of unique features over the Power Pipe, though (at least for non-Pocket 4K/Pocket 6K shooters).

The biggest is that as well as the standard Type-C to DC barrel jack cable, Straw is also available pre-built into Nikon EN-EL15 and Canon LP-E6 dummy batteries. This means that you don’t need to buy separate dummy batteries (typically costing $20-50 on their own, plus the cost of cables) or adapter cables in order to power your cameras from Type-C USB.

These come with a curly cable, letting you keep it fairly short when you want it out of the way, but allowing you to stretch it when you need a bit more length. But, the Straw dummy batteries also have another trick up their sleeve. They’re available with a female Type-C USB socket as well. This means that you can adapt the cable to any length you need simply by using a standard Type-C to Type-C USB cable, which are available in a variety of lengths these days.

If you just want to have the power bank mounted to the cage your camera’s in, then you can use a little 6-incher. But if you’ve got the camera on the top of a tripod or moving along a camera slider and want to take the weight of the battery off the camera, you can go for a much longer one – which is a very versatile option.

The batteries should work with any Nikon or Canon camera that typically uses an EN-EL15 or LP-E6 battery. The Type-C to barrel jack cable should support most of the rest (although you may need adapters for some odd-sized sockets), however not all cameras have been tested. There is a list of tested cameras in the campaign and I’ve confirmed some of the Nikon and Panasonic cameras myself.

As with any kind of 3rd party power solution, though, there are risks. I hear of people, especially video shooters, regularly frying cameras these days when they’ve tried to pump 14.4v from a V-Mount battery’s D-Tap output into their Pocket 4K or Sony and instantly killed it. So, you do need to proceed with the same caution you’d apply to any other type of power source that doesn’t come from the camera manufacturer.

One point of concern for some will be how well these work with Sony cameras. It seems Sony isn’t a fan of external power solutions like this, and while Straw does report that some users have had success, they are not an officially supported camera. As such, with Sony and other unsupported systems, you use these cables with those cameras at your own risk.

To power cameras and other devices with cables like these, whether that be Straw or the Power Pipe, you’ll want to make sure you’re running a power bank that can handle the current your device requires. DSLRs, for example, typically require higher currents than mirrorless cameras when in continuous shooting mode – as you can see demonstrated in my video near the top of this page. So, best to find one that can supply 9v at up to 3 Amps.

For me, the prototype cables I received a few months ago are still working well and I definitely plan to add more Straws to my kit (gotta have backups and spares). They’ll come in very useful now that I’m starting to shoot more timelapse and need cameras to keep shooting (often multiple ones simultaneously) for much longer periods. And now the cold has started to settle here in Scotland, being able to use an external power source in a warmer enclosure than I could provide for a battery inside the camera will be a big help!

If you want to check out Straw for yourself, head on over to Kickstarter where you can pledge from €25 for a single cable or dummy battery, €35 for a triple pack of Type-C USB to DC barrel jack cables or €70 for a triple pack of dummy batteries. And see my previous post on the prototype versions of these cables for more info on USB-PD power in general. 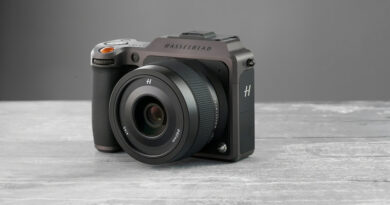 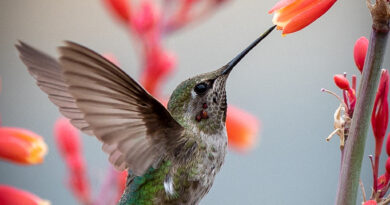 Photo Of The Day By David Lipton 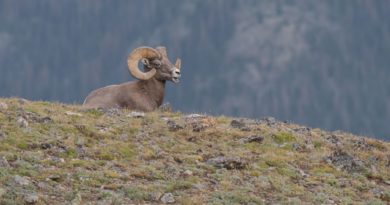 Photo Of The Day By Gene Putney