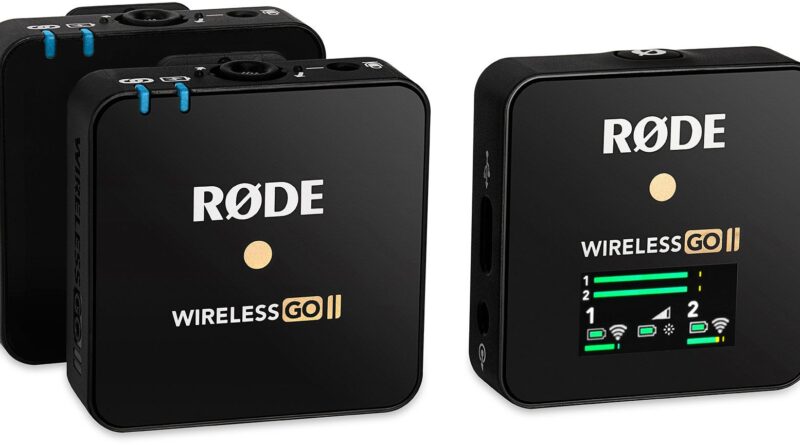 One of the great things about the recently released Rode Wireless GO II over its predecessor is that the transmitters have built-in recorders. This allows them to keep recording internally even if they suffer from interference or go out of range of the receiver plugged into your camera (if you’re not in the USA).

Well, Rode has now released a new firmware update for the Wireless GO II microphone system that allows the transmitters to act solely as audio recorders completely independently, without the receiver having to be plugged into your camera or even turned on.

This update allows you to use the on-board recording function without the need for the transmitter to be connected to the receiver, turning the Wireless GO II into a compact field recorder.

This update means that your 2x transmitter & 1x receiver kit is now basically also two field recorders. Handy if all you need to do is record audio for a voiceover without having to have the camera rolling or if you want to start adding multiple microphones and don’t have enough audio inputs on your camera to record each of them on a separate track.

To enable the feature, you’ll need the Rode Central software in order to activate it and after you do, the device will start recording as soon as it’s turned on and stop when it’s turned off. But it’s only available in uncompressed mode, which means that your 2GB of internal storage offers up to about 7 hours of recording.

The firmware also adds low sensitivity mode for the transmitters, transmitter LED brightness adjustment and a change to the functionality of the transmitter power button to embed markets into the onboard recording.

As with enabling the new recorder feature, you’ll also need to download Rode Central in order to update the firmware, which you can grab over on the Rode website. 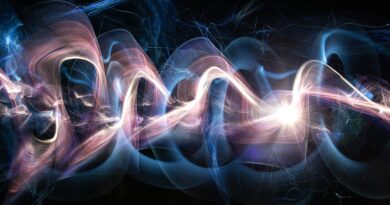 This is how I photographed my emotions with light painting 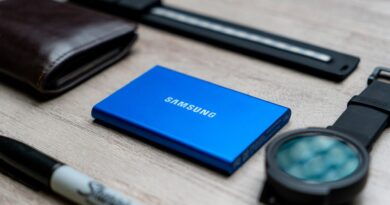 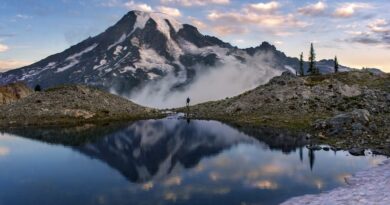 Photos Of The Day For November 2020