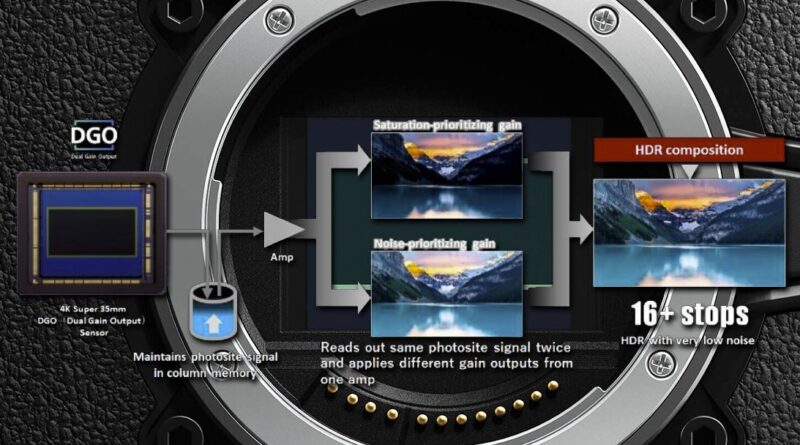 There’s been a bit of misunderstanding over exactly what Canon’s Dual Gain Output (DGO) is on the newly announced Canon EOS C70 4K Super 35mm cine camera. Some have speculated that it might be something akin to dual ISO (given that gain and ISO are often interchangeable in the video world) and, well, sort of, but not quite.

Canon has released a new white paper detailing what Dual Gain Output for their new 4K Super 35mm sensor is and exactly how it works to provide over 16-stops of dynamic range.

Dual ISO, as we hear the term in other cameras like the Blackmagic Pocket Cinema Camera 4K, essentially means that a camera two base ISOs. For one ISO, the information coming from the sensor goes through one circuit, and for the other ISO it goes through a different circuit. This way, each is optimised for that different base ISO level to provide the maximum quality when you raise it up.

Canon’s Dual Gain Output actually has two separate photodiodes at each photosite with each sending its signal through its own separate circuitry and processing to protect both the shadows and the highlights. It nd then combines the two signals to increase the overall dynamic range of the entire frame – and it does this however many times per second it needs to in order to meet the required frame rate.

The sensor combines two methods of processing to create the final result, both of which are detailed in the white paper. The first is Saturation Prioritizing Gain mode where the goal is to retain the maximum dynamic range of the sensor as a whole, paying attention to protect the highlight details. The other is Noise Prioritizing Gain mode which aims to minimise the amount of noise present in the final footage.

The way DGO works might explain why there’s no raw video output on the EOS C70. Because each pixel on the sensor is essentially pulling information from two separate photodiodes, it doesn’t really fit the traditional raw model, where you have one photodiode per pixel. Even if it could output a raw file, those files, in theory, simply wouldn’t have the dynamic range of the files the C70 puts out.

Or, they’d be twice as large as they would otherwise be in order to store twice the amount of data from pairs of photodiodes instead of individual photodiodes. That would not only increase storage requirements but make actually editing the footage more difficult, too. Not to mention new software would need to be developed in order to decode the files on your desktop.

It’s a fascinating technique, although Canon isn’t the first to implement it. ARRI’s been using it for a decade and it’s not too dissimilar to the way some Quad-Bayer smartphone cameras shoot HDR video – a camera like this is obviously going to be much better quality than your phone, though. Hopefully, we’ll start to see this method being applied in more cameras to help increase dynamic range and improve overall noise levels, especially in low light.

You can read the complete white paper, here.

[via No Film School] 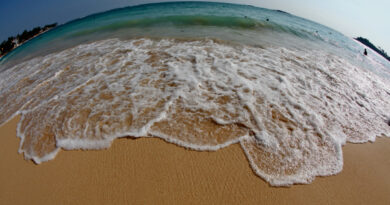 5 Creative Uses for a Fisheye Lens in Photography 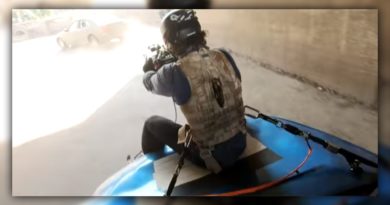 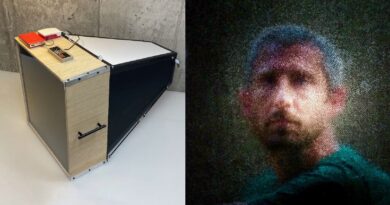 How I made a camera from 23,248 coffee stirrers, powered by a Raspberry Pi, and controlled with a Nintendo controller