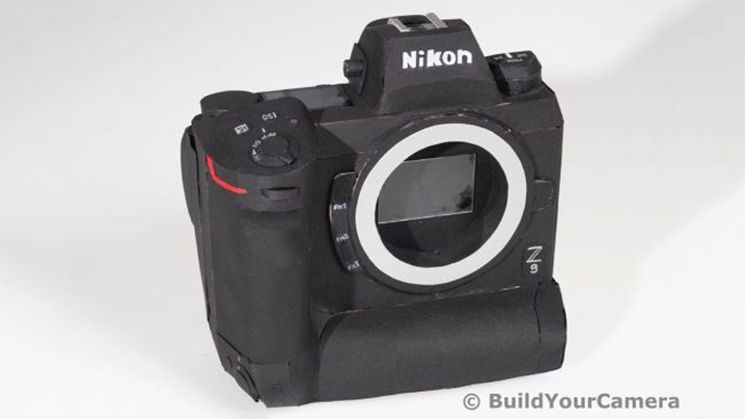 The lockdowns in place around the planet have all got us trying to figure out different ways to spend our time. For BuildYourCamera, though, it’s business as usual, making cameras from cardboard and paper. This time, though, he’s not making a camera that already exists, but spent his imagination figuring out what Nikon might have in store for us with a flagship Z9 mirrorless body.

A series of images of the “camera” was posted to Instagram, and like Nikon themselves, the series begins with a teaser.

It immediately becomes clear exactly which camera it is, though.

As we might have expected, this paper Z9 comes with a pair of CFexpress slots.

It does look rather good, and probably is fairly close to what we might be able to expect in a future Z9 model. It’s likely that we won’t see one come to fruition for at least the next couple of years, though, with the Nikon D6 only having recently been announced and still not shipping in full swing yet. So, Nikon will want to make some money off that before making it obsolete (not that it’s really all that much different from the D5 that came before it).

But, it is logical to assume that it will have dual CFexpress slots and a built-in vertical battery grip and probably won’t look all that different from the paper mockup in overall form. The writing might be a little neater.

Let’s just hope that it does indeed have an extra set of command dials & shutter button on that vertical grip and it isn’t just for decoration like the Nikon MB-N10 grip for the Nikon Z6 and Z7.

To see more of BuildYourCamera’s creations, check out their Instagram feed. 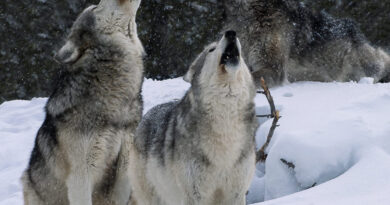 Photo Of The Day By David Connel 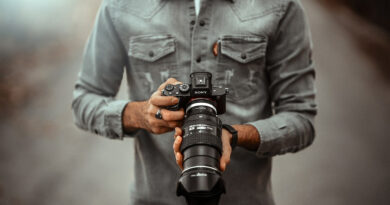 Investing in the Future – Student Advice with MPB 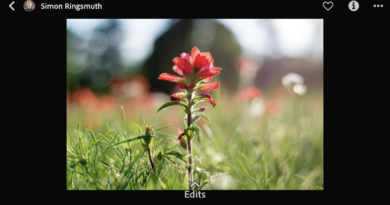