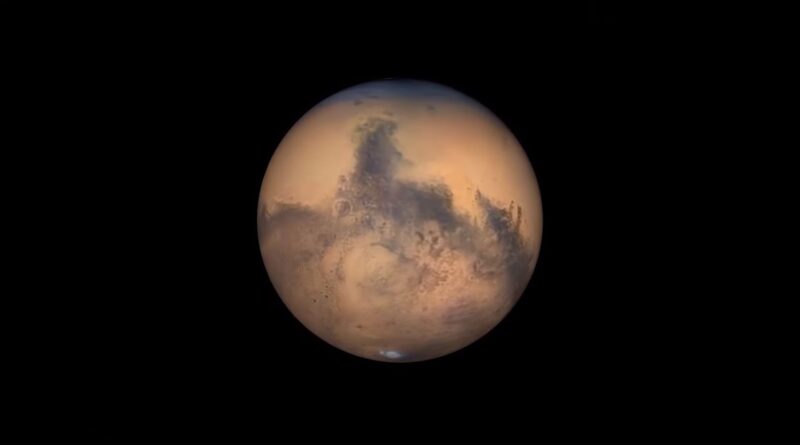 There are plenty of epic astrophotos that were taken from Earth. Sometimes even from a photographer’s backyard. Astronomer Jean-Luc Dauvergne visited Pic du Midi observatory in the French Pyrenees and took some photos of Mars. As a result, he created “the best global map of Mars” shot from the surface of our planet.

Pic du Midi Observatory has four telescopes. The construction of the observatory began way back in 1878, but due to financial difficulties, it wasn’t finished before 1908. For his global map, Jean-Luc used the 1.06 m (42 in) telescope in the observatory. It was installed in 1963 and funded by NASA. At the time, it was used to take detailed photos of the Moon’s surface in preparation for the Apollo missions.

Jean-Luc used the chance when Mars was in opposition this fall to take his photos. He spent six nights at the observatory, but it took him the additional ten days to process the images. The astronomer said that Pic du Midi is still “one of the best [telescopes] in the world to study planetary surfaces in the visible part of the spectrum.”

You can check out Jean-Luc’s video above, and you’ll find more of his work on his YouTube channel and Twitter.

[Global map of Mars from Pic du Midi via DPReview] 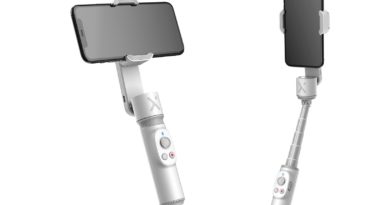 The SMOOTH-X is a sub $60, foldable smartphone Gimbal 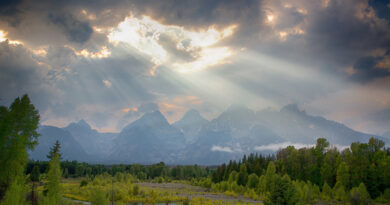 Photo Of The Day By Daryl Hunter