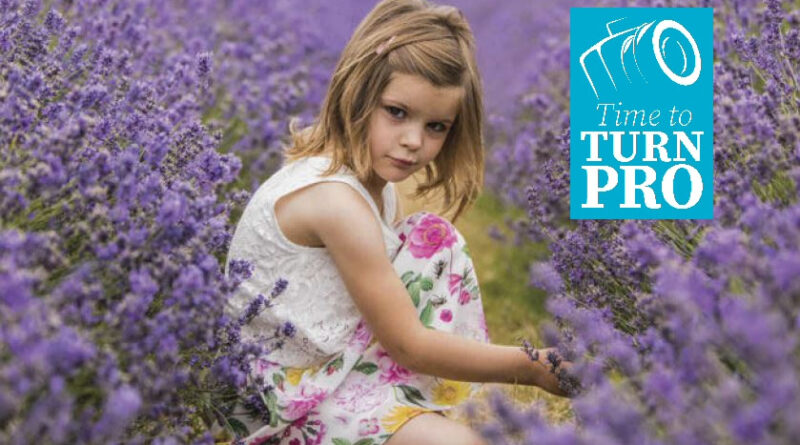 1pm: Shooting the actual wedding ceremony very much has to be played by ear. Churches tend to be stricter than registrars and licensed venues, but so long as you speak to the vicar beforehand and confirm that you won’t be using flash or be constantly moving around you should be fine – most of the time! I like to position myself at the front, looking back over the groom’s shoulder for the bridal entrance; I want to show what he saw. The moment they lock eyes and see each other for the first time is precious and is one of the things I’m most proud of delivering. I’ll be shooting on a 70-200mm f/2.8, normally wide open with ISO at a minimum of 3200. I never take it above ISO 6400 if I can help it and usually this is enough and lets me keep shutter speeds over 1/200sec.

2pm: I find that if you dress as a guest, rather than wear something like a branded polo/shirt, you’ll be more able to disappear into the wedding party. I usually shoot candid moments with a combination of 35mm, 85mm and 70-200mm, depending on the situation. There are obviously times during the day – such as the confetti line after the ceremony and the formal group shots – where I need to take control of things, but I’ll have agreed a list of who needs to be photographed beforehand with the couple. As with every wedding, time is precious and the longer we spend doing group shots, the less time I have to do the candid, documentary work which is the real reason I’ve been chosen ahead of other photographers. Lenses used for the group shots depend on location, space and the number of people in the shot. I like using my 70-200mm at around 115-135mm at f/3.5 and pinning focus on the bride’s eyes. As long as the group is standing in a straight line focus will be sharp throughout, with a lovely bokeh drop off. 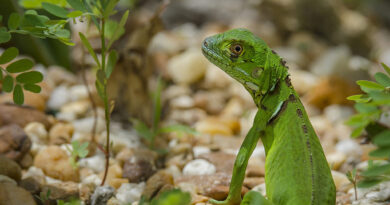 Photo Of The Day By Inna Malostovker 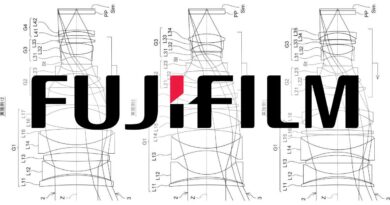