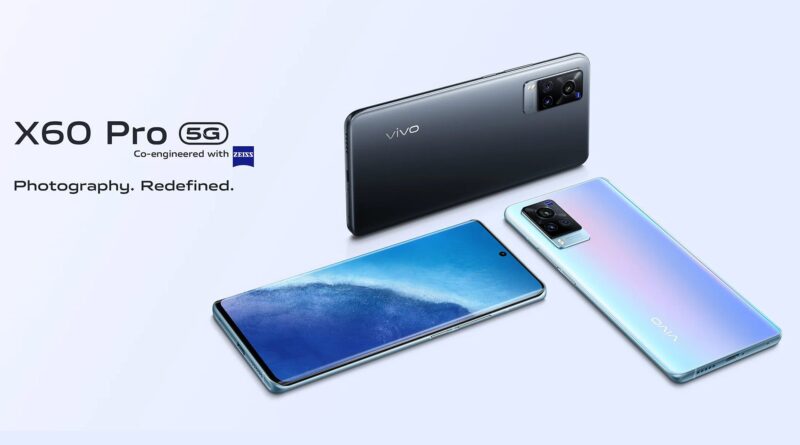 Well, it looks like it’s Leica vs Hasselblad vs Zeiss now in the smartphone camera market. VIVO has just unleashed their new X60 series smartphones on the world, including the X60, X60 Pro and X60 Pro+. The X60 and X60Pro launched in China in December of last year, but now they’re going global. The X60 Pro+ is only launching in India and China (at least for now), so we’re not going to talk about that one here (although it has an extra camera).

While there are some differences between the X60 and X60 Pro, both contain the same set of cameras. But the big difference is that the main camera on the X60 Pro is gimbal stabilised, as it was in last year’s VIVO X50 Pro/X51 5G. And both come in at a significantly lower price than the recently announced OnePlus 9 and OnePlus 9 Pro.

Both the X60 and X60 Pro feature 6.56″ AMOLED displays with FHD+ resolution and 120Hz refresh rates. Both phones do have a small peephole in the middle at the top which houses the 32-megapixel front-facing selfie camera – which is identical on both devices. On the rear, there are the same three Zeiss optics cameras, although there is one difference between them.

And that difference is the first camera on the list, the 48-megapixel main camera. With the X60, it utilises the standard regular optical image stabilisation we find in many smartphones, whereas in the X60 Pro it features the same 2-axis gimbal stabilisation found in the X50 Pro/X51 5G – and from personal experience I can tell you that it’s pretty awesome.

Being developed in collaboration with Zeiss, the camera modules utilise the same Zeiss T* coatings found in Zeiss’s popular photography lenses. It helps to minimise unwanted flare and glare while retaining contrast and vivid colour. VIVO says that the image quality from the cameras in the X60 series are “significantly enhanced” as a result of the T* coatings.

Inside both devices, you’ll find the same Snapdragon 870 processor and both appear to have 12GB RAM and 256GB of UFS 34.1 storage (although I expect 8GB/128GB versions will become available for at least the non-Pro model). Both also contain a dual sim-tray, although neither holds a microSD card. I’m always disappointed to read this news when a new device is announced, because when your big selling feature is the cameras, why would you not give your customers the widest range of storage options available so that they can shoot more stuff with them? It’s a shame this seems to be the trend now with new smartphones.

Still, you’ve got 256GB of storage, so unless you’re shooting a whole lot of 4K video and never shifting it out onto your computer or external storage devices, it’s probably going to take a while to fill it up. For connectivity, you get the usual assortment of 5Ghz WiFi, Bluetooth 5.1/LE and a Type-C USB socket on the bottom. And common with many smartphones these days, the fingerprint sensor is under the display.

The VIVO X60 and X60 Pro will become available to buy soon in Shimmer Blue or Midnight Black. And while no official prices have been announced at the time of writing, the VIVO X60 is expected to start around $520/£380 with the X60Pro starting at around $690/£500 based on a conversion of the price of both devices in India.

To find out more, keep an eye on the VIVO website for when it pops up in your region. 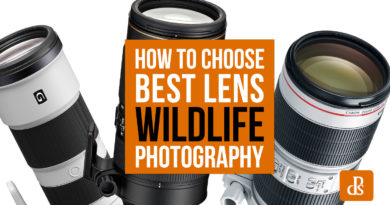 How to Choose the Best Lens for Wildlife Photography

Haida bring the Variable ND filter to the M10 100mm system; a review