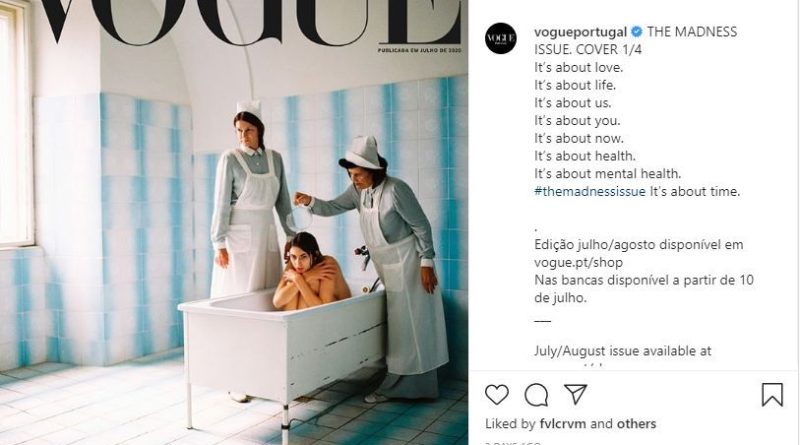 With its July/August issue, Vogue Portugal caused quite an outrage. While the issue is dedicated to an important topic of mental health, the cover has completely failed in addressing this sensitive issue. “The Madness Issue” depicts a patient in what seems like a retro mental institution as two nurses take care of her. As it was probably expected, both the name and the cover image caused a strong backlash.

As you can see on the cover, the cover shows a woman in the bathtub while two nurses bathe her. The model in the photo, Simona Kirchnerova, called it “the highlight of her career.” Not only she posed for Vogue, but the “nurses” are her mom and grandma.

However, most people weren’t thrilled to see the July/August cover. Model Sara Sampaio shared her impressions, calling the latest cover “very bad taste.” She said that she suffered from mental health issues herself, saying that this kind of image “should not be representing the conversation about mental health.” She added that the room in the photo looks like one of those outdated hospitals where they used to “cure” patients with ice baths and other questionable methods.

Vogue Portugal reacted to the criticism, saying that they just wanted to “shine a light on the important issues of today” through visual storytelling. They eventually issued a public statement and decided to pull the cover completely:

About the Madness Issue pic.twitter.com/wTOy4wp0Hv

Now, I’m not easily offended nor I feel targeted by random things on the internet. But this even got me triggered. And it’s not because of me and my own mental health issues. I manage my own sh*t through psychotherapy and I’ll take the meds as well if it ever comes to that. But, it took me years to realize that visiting a psychiatrist and a psychotherapist is perfectly normal. I’d been suffering for years before I figured out that depression and anxiety are nothing I should be ashamed of. But what about those who still haven’t come to these conclusions?

Mental health is a sensitive topic, but definitely something we should discuss. I am forever grateful to everyone who spoke openly about it and helped me accept and then treat my own issues. But this topic is still highly stigmatized and there are so many prejudices about treating mental health problems. Magazine covers like this trivialize the problem and increase the prejudices we fight so hard to beat. And for all those who still have second thoughts about asking for help, this could be the breaking point that will make them delay it once again. It may seem trivial. But trust me, it’s not.

As usual, this was just my two cents, and I’d love to hear your opinion as well. Is this the way to address the mental health problem in a fashion magazine? Or it’s a completely wrong approach? 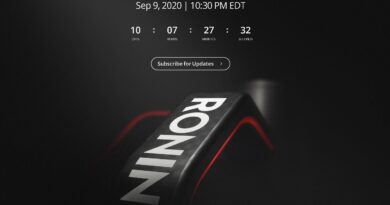 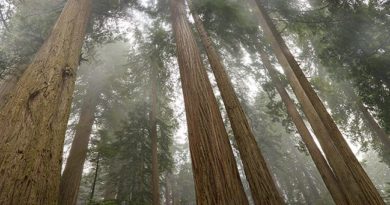 Photo Of The Day By Craig Bill 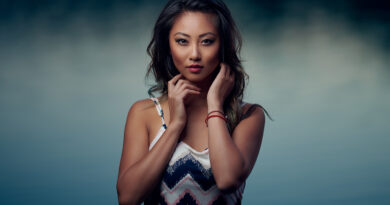