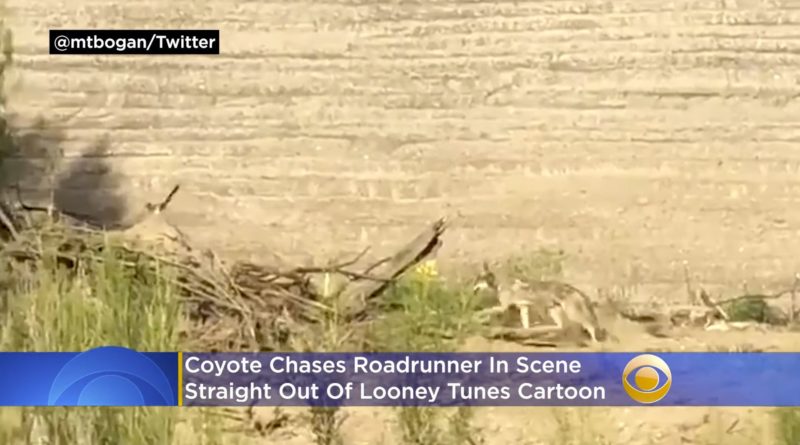 As a kid growing up, I used to watch Looney Tunes cartoons all the time. The Road Runner cartoons were definitely favourites, as Wile E. Coyote attempts to capture or destroy him, but never quite manages to do so. As an adult, I got to visit Arizona and see roadrunners and coyotes out in their native habitat – although no chases.

Michael Thomas Bogan, assistant professor at the University of Arizona’s School of Natural Resources and the Environment, however, did manage to see a coyote chasing a roadrunner at the Santa Cruz River near Tucson, AZ. Thankfully for us, he managed to capture it on video, which he posted to Twitter.

In the video, Bogan is heard saying “there is literally a coyote chasing a roadrunner. I can’t believe it. That is a straight-up cartoon”, and I think that same thought would’ve run through the minds of most of us had we witness the scene ourselves.

Although the coyote didn’t end up running off a cliff, blowing himself up or being on the receiving end of a falling anvil or giant boulder, the roadrunner did indeed still manage to get away from the wily predator at the end of the chase. 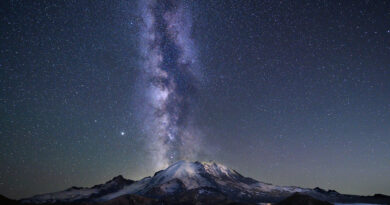 Photo Of The Day By Amy Ames 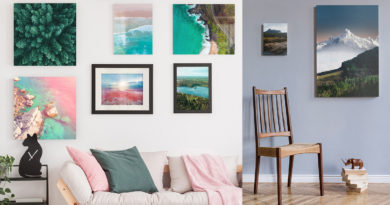 Photo Hacks to Make Your Canvas Print a Showstopper 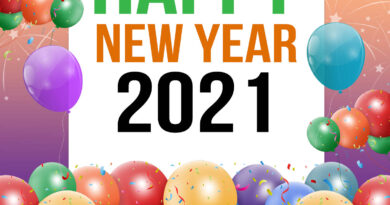 Happy New Year from the dPS Team (Plus Our Ultimate Guides)