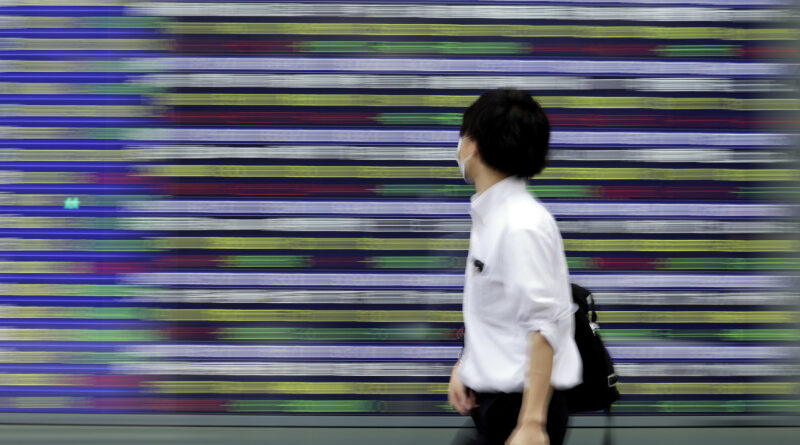 SINGAPORE — Stocks in Asia-Pacific were mixed in Monday morning trade, as investors watch movements in the Chinese yuan.

In Japan, the Nikkei 225 slipped 0.28% in early trade while the Topix index shed 0.17%. South Korea’s Kospi, on the other hand, rose 0.41% as shares returned to trade following a Friday holiday.

Meanwhile, shares in Australia were little changed, with the S&P/ASX 200 above the flatline.

Movements in the Chinese yuan are set to be watched by investors on Monday, after the People’s Bank of China announced a rule change that made it cheaper to short the yuan.

The central bank announced Saturday that financial institutions now no longer need to set aside cash when conducting some foreign exchange forwards trading, with effect from Monday. Previously, financial institutions had to set aside 20% of the previous month’s yuan forwards settlement amount as foreign exchange risk reserves, according to Reuters.

The offshore yuan last traded more than 0.6% weaker against the greenback, at 6.7332 per dollar, after strengthening for the last few months.

National Australia Bank’s Tapas Strickland said the moves in the yuan were likely driven by the rule change “which makes it less expensive to short the (Chinese yuan) and signals less (concern) about currency weakness.”

Oil prices were lower in the morning of Asian trading hours, with international benchmark Brent crude futures down 1.42% to $42.24 per barrel. U.S. crude futures also shed 1.5% to $39.99 per barrel.

The U.S. dollar index, which tracks the greenback against a basket of its peers, was at 93.125 following a recent slide from levels above 93.3.

The Japanese yen traded at 105.60 per dollar after strengthening from levels above 105.9 against the greenback last week. The Australian dollar changed hands at $0.722 after rising from about $0.71 last week. 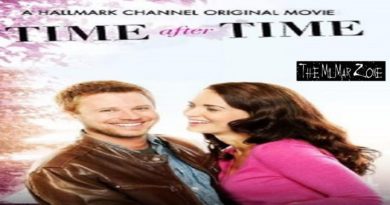 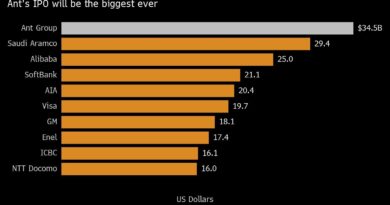 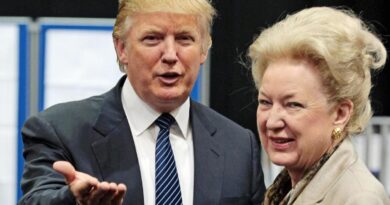