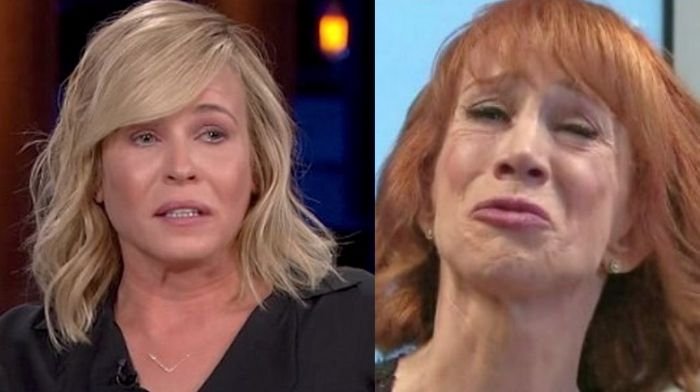 As per usual, the Hollywood liberals used fake news to attack President Trump, claiming that he had advocated for the use of household cleaners like bleach for treatment—which he didn’t actually do.

During Thursday’s press conference, Trump was responding to comments made by Dr. Bill Bryant, head of the Science and Technology Directorate at the Department of Homeland Security. The expert had just discussed new government research that concluded that COVID-19 did not survive long under solar light, warmer temperatures, and more humid conditions. He went on to say that disinfectants had been effective in treating the virus.

“So I asked Bill a question some of you are thinking of — if you’re into that world, which I find to be pretty interesting,” President Trump said, according to Breitbart News. “So, supposing we hit the body with a tremendous, whether it’s ultraviolet or just very powerful light, and I think you said, that hasn’t been checked but you’re gonna test it. And then I said, supposing it brought the light inside the body, which you can either do either through the skin or some other way, and I think you said you’re gonna test that too, sounds interesting.”

“And I then I see the disinfectant, where it knocks it out in one minute, and is there a way you can do something like that by injection inside, or almost a cleaning,” Trump added. “Because you see it gets in the lungs, and it does a tremendous number on the lungs. So it’d be interesting to check that.”

The context of Trump’s remarks did not stop the liberal elites of Hollywood from using complete lies to attack him.

“Anyone who still listens to trump and takes his ‘medical advice’ should, in fact, inject bleach to fight the corona virus,” said “The Social Network” star Armie Hammer in a tweet, even though Trump neither offered medical advice nor advocated for the use of bleach.

Anyone who still listens to trump and takes his “medical advice” should, in fact, inject bleach to fight the corona virus.

He’s so breathtakingly stupid that the above statement is all it takes for every person reading this to know exactly who I’m talking about.

“Two and a Half Men” star Jon Cryer also pushed the lie that Trump had called for Americans to inject themselves with cleaning fluid.

For what it’s worth,

The only time I’m aware of where injecting cleaning fluids was actually attempted was by Kenneth Bianchi and Angelo Buono.

Comedian Chelsea Handler went so far as to call for Trump to be injected with coronavirus and for his family to then be exposed to it.

I have a fun idea: why don’t we have Trumps personal doctor/ carny inject Trump with the coronavirus and then we can test out all his ideas on him and his family? There will be light everywhere. The best lights. Inside and out.

Not wanting to miss out on the fun, deranged Trump-haters Bette Midler and Kathy Griffin got in on the action as well.

How Dr Birx can sit there in yet another scarf and not rush the podium to strangle him is beyond me. https://t.co/3HqneIIkDm

Oh God, I don’t want Trump to recommend bath salts to his fans on Fox News, as his new cure for #coronavirus. They’ll do whatever the f**k he says. Sean Hannity could very well eat judge Jeanine‘s face off https://t.co/InswvRVBuN

You know, I gotta say. If Trump wants to inject himself with disinfectant to kill the coronavirus, I’m not going to rush to dissuade him.

Hollywood liberals don’t care about facts when it comes to Trump, as they have let their hatred of him consume them so much that they are willing to use any lie to take him down. The average American is not buying what they’re selling, however, so they should not kid themselves that their tantrums are accomplishing anything when it comes to Trump’s reelection chances.

This piece was written by PopZette Staff on April 25, 2020. It originally appeared in LifeZette and is used by permission. 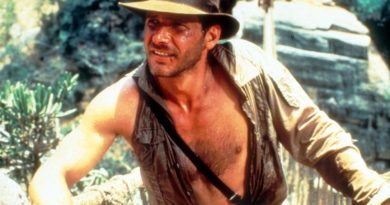 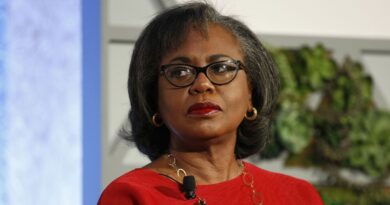