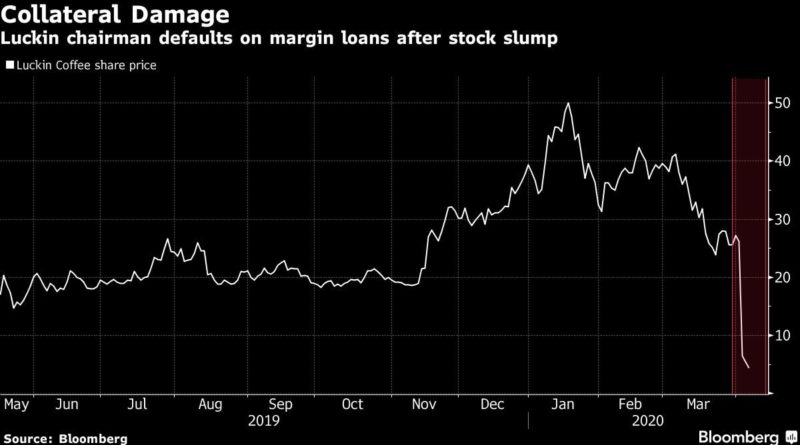 (Bloomberg) — Credit Suisse Group AG was stung by the collapse of Luckin Coffee Inc. in China following an accounting scandal, which led to a five-fold increase in Asian loan-loss provisions.

The Swiss bank set aside 97 million Swiss francs ($100 million) for soured loans, primarily related to three cases, the largest of which was Luckin Coffee, according to a person familiar with the matter. The bank only referred to a “Chinese food and beverage company” in its earnings statement Thursday.

Credit Suisse led the initial public offering for Luckin in New York last year and is among the biggest creditors on defaulted loans to Luckin founder Lu Zhengyao. The bank provided about $100 million in margin loans before accounting fraud allegations at the Chinese company triggered a collapse in the stock this month.

Luckin, the biggest challenger to Starbucks Corp. in China, has said its chief operating officer and some of its employees may have fabricated about $310 million in sales. The company said in a regulatory filing Friday that Thomas Meier, an independent director and member of the audit committee, resigned from the board.

“This episode is unfortunate that it happened but we’re still at the beginning of various investigations” involving auditors and lawyers, he said. “Too many parties involved to make an early conclusion.”

Morgan Stanley, Credit Suisse and Haitong International Securities Group were among the biggest participants in $518 million of margin loans to Lu that are now in default. Haitong put up $140 million, while Morgan Stanley and Credit Suisse lent about $100 million each. Goldman Sachs Group Inc. and China International Capital Corp. had smaller exposures.

Luckin remains halted from trading on the Nasdaq pending the accounting review. The shares last traded at $4.39 on April 6, down 91% from its January high, and well below the $17 IPO price when Credit Suisse and other banks took it public in July.

Even with the provisions and credit losses, pretax earnings in the region jumped 38% to 252 million francs, driven by “significantly higher” revenue in the markets businesses and in private banking. Revenue from markets soared 55% to 448 million francs, while the bank added 3 billion francs in new private banking assets, even as the coronavirus rattled markets in the first quarter. 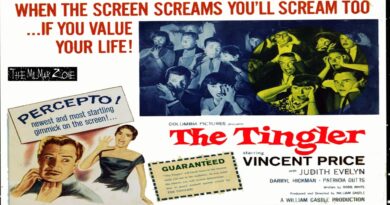 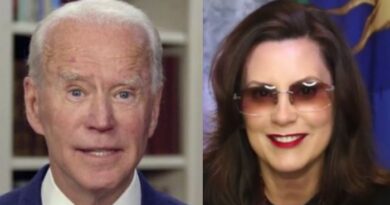 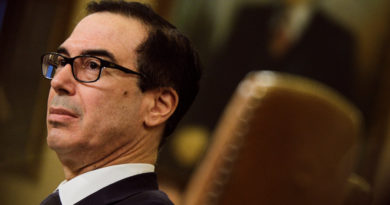