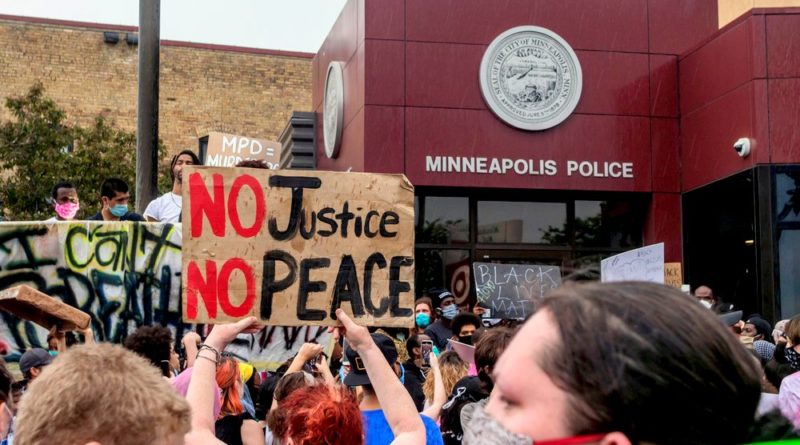 Several members of the Minneapolis City Council are reportedly seriously considering “disbanding” the city’s police department after the death of George Floyd, who died in police custody in the Minnesota city last week, spurring riots to break out there and all over the nation.

“I don’t know yet, though several of us on the council are working on finding out, what it would take to disband the [Minneapolis Police Department] and start fresh with a community-oriented, non-violent public safety and outreach capacity,” tweeted Steve Fletcher, a council member who represents Ward 3 in Minneapolis.

I don’t know yet, though several of us on the council are working on finding out, what it would take to disband the MPD and start fresh with a community-oriented, non-violent public safety and outreach capacity.

Fletcher went on to argue that Minneapolis’ police force is “irredeemably beyond reform” and that the city needs a new type of public safety that does not “fear our residents” and doesn’t “murder black men.”

“The whole world is watching, and we can declare policing as we know it a thing of the past,” he wrote. Phillipe Cunningham, another member of the city council, retweeted Fletcher’s comments, according to City Pages. Council member Alondra Cano voiced her agreement by tweeting that the Minneapolis Police Department is “not reformable” and that “change is coming.”

The Mpls Police Department is not reformable.

This comes days after the city council unanimously approved a Minnesota Department of Human Rights investigation into their police department, saying at the time:

“We urge the state to use its full weight to hold the Minneapolis Police Department accountable for any and all abuses of power and harms to our community and stand ready to aid in this process as full partners. The City Council’s oversight of the Minneapolis Police Department has been historically constrained by the City Charter and state law and we welcome new tools to pursue transformational, structural changes to how the City provides for public safety.”

Floyd’s death was an undeniable tragedy, and while some changes in the police force are necessary, disbanding it entirely is an absolutely ridiculous idea. Every city needs a police force, and doing away with it in any way would only cause more violence and chaos, which may in the end be exactly what Democrats want.

This piece was written by PoliZette Staff on June 4, 2020. It originally appeared in LifeZette and is used by permission. 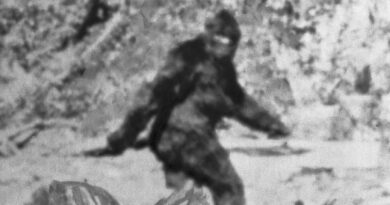 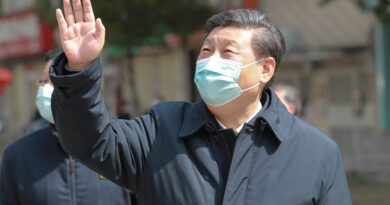 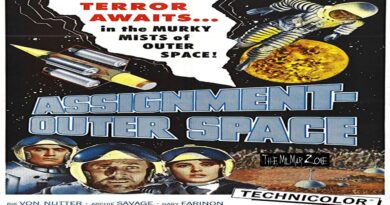