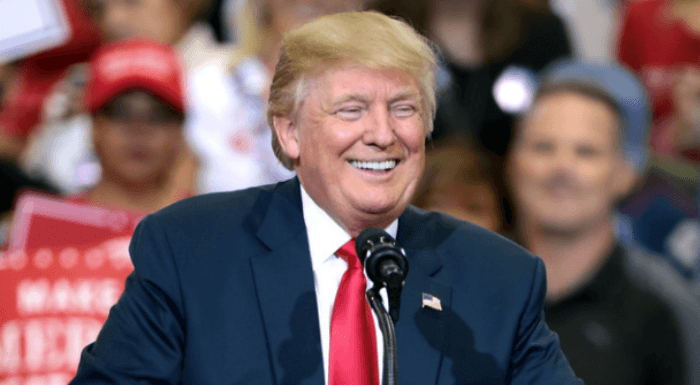 A new Gallup poll shows that in late April President Donald Trump’s job approval rating bounced back to 49 percent from a dip earlier in the month.

Gallup’s survey conducted from April 14-28 showed overall job approval for the President was at 49 percent, which was significantly up from the six point drop Trump had suffered in early April to 43 percent.

This 49 percent ranking brings President Trump’s approval rating back to his February and March approval which was also 49 percent.

The primary reason for this jump? Independent voters.

47 percent of Independents polled by Gallup approve of President Trump’s handling of his job, and the polling firm noted that this was the highest rating for Trump among the group to date.

Trump has a 93 percent job approval rating from Republicans and only eight percent of Democrats, and
overall exactly half of Americans – 50 percent – approve of Trump’s handling of the coronavirus pandemic. 48 percent disapprove.

After ALL the Establishment Media’s fake news…and ALL the Democrat Party’s vicious hyper-politicization of the Chinese coronavirus…Donald Trump is still standing strong and tall with working class Americans. https://t.co/82GGthD0Dy

No doubt the President’s handling of this crisis contributed to his dip in approval in early April, but his bounce back in the second half of the month was due to a positive response from voters.

RELATED: New Poll Shows Trump Has Better Approval Than Obama Did at This Point in Presidency

We know Trump is popular with Republican voters, but growth with Independents could be a good sign heading into the election.

Seven months is a long way out and so many things can happen. But how President Trump responded to the COVID-19 crisis will still be remembered.

According to at least this Gallup poll, President Trump might be in better standing than some of his supporters might have feared. 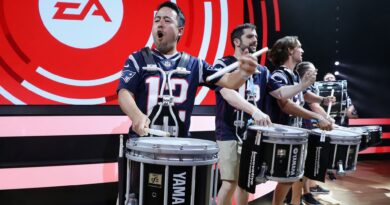 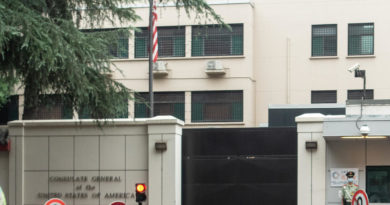