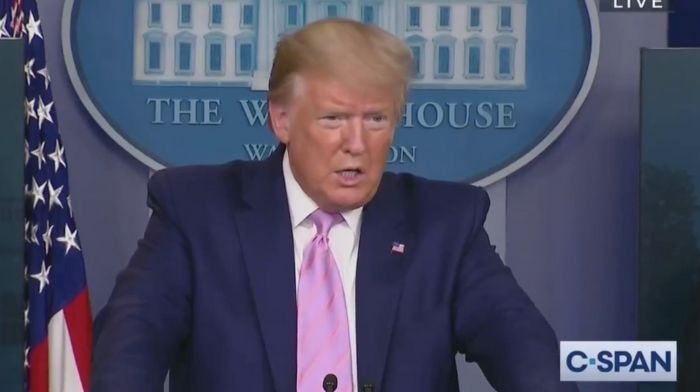 At the Tuesday daily coronavirus briefing convened in the Rose Garden, President Donald Trump announced the U.S. would halt funding for the World Health Organization (WHO) because of a myriad amount of missteps and ethical lapses by the organization.

The president also spoke of the successful negotiation of a payroll support program with the airlines, a ventilator sharing network between U.S. hospitals, and a program of helping foreign nations with ventilators.

The WHO had it coming. From the beginning of this pandemic the WHO has carried water for the Communist Chinese. They refused to provide data, then did not provide timely data, got the spread from animal to human contact wrong, and have refused to pressure China for accurate figures on the infection and mortality rate.

Since 1948 the U.S. has donated the great majority of the funding for the WHO. But in the president’s campaign on this and other issues to make sure the U.S. is not taken advantage of by foreign nations or international groups, he has demanded reform and professionalism from the WHO before the U.S. will restore funding.

Now that the Chinese have lost their WHO shield, as the organization has lost much credibility, perhaps the real story will come out of Wuhan. The Chinese infection and mortality numbers are widely thought to be grossly undercounted.

This effort is designed to arrest the serious loss of economic and diplomatic prestige China has suffered due to their dangerous and unethical behavior at the beginning of and throughout the pandemic.

The payroll support program announced by the president at the Tuesday briefing will give vital help to the badly damaged airline industry and the hundreds of thousands of people it employs.

The president also seems to have somewhat backed off of his position that his part in the national reopening is “total,” and he said he will defer to the governors in the implementation of the state by state reopenings. But he also claimed a veto power over state reopenings if the states in question are not ready due to public health reasons, and said if governors did not do their jobs well he would “come down on them hard.”

The press, as usual, asked hostile questions with no basis in fact. The president, to his great credit and to the delight of his supporters, called the media out on their biased diatribes.

The ventilator sharing program will make the deployment of ventilators more efficient. The president related that an unnamed governor requested 40,000 ventilators. His state actually needed 8,000.

This piece was written by PoliZette Staff on April 14, 2020. It originally appeared in LifeZette and is used by permission. 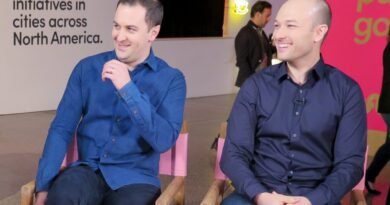