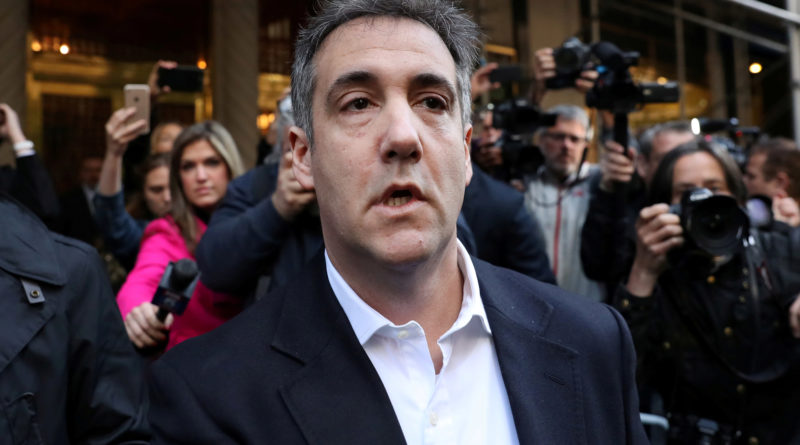 Michael Cohen, the former personal lawyer and fixer for President Donald Trump, will be released from prison in two weeks and be allowed to serve the remainder of a three-year federal criminal sentence in home confinement due to concerns about the coronavirus, CNBC has learned.

Cohen, 53, currently is incarcerated at the federal camp in Otisville, N.Y., where 14 inmates and seven staff members have tested positive for Covid-19, according to the Bureau of Prisons.

The fallen lawyer, who arranged hush money payments to women who said they had sexual encounters with Trump, originally was due to be released there on Nov. 22, 2021.

The development comes three weeks after a federal judge in New York flatly rejected Cohen’s request that he be released into home confinement due to the chance that he would develop Covid-19.

Adler had cited Cohen’s past two hospitalizations and “pulmonary issues” in his request for early release.

“I reiterate my belief that the coronavirus provides a basis for an appropriate modification of the venue in which his previously imposed sentence will be served, and that the sentence of 36 months should not end up being a capital crime depriving my client of his life,” Adler wrote in a March 23 letter to Judge William Pauley.

A day later, Pauley dismissed the request, writing in a court filing, “That Cohen would seek to single himself out for release to home confinement appears to be just another effort to inject himself into the news cycle.”

But the Bureau of Prisons was recently directled by Attorney General William Barr to move to release federal inmates if they would be eligible for home confinement, and if they were at risk of becoming infected with the coronavirus.

Adler told NBC News that Cohen will be released into home confinement on May 1 after completing a 14-day quarantine at Otisville.

Cohen will join about 1,000 other federal inmates who have been ordered released by BOP to stem the spread of coronavirus in prison and camps.

So far, 451 federal inmates and 280 staff members have been infected with Covid-19. A total of 16 inmates have died from the disease.

Cohen admitted he lied to Congress about plans to build a Trump Tower in Moscow.

Cohen also admitted to facilitating another hush money payout that year, in the amount of $150,000, to Playboy model Karen McDougal from the publisher of The National Enquirer, a Trump-friendly supermarket tabloid, in order to avoid her going public with her claim of an affair with Trump.

Trump has denied having sex with either woman. But he and the Trump Organization reimbursed Cohen for his payment to Daniels.

After pleading guilty, Cohen agreed to cooperate with federal and state prosecutors in their investigations of issues relating to Trump.

Earlier this week, Daniels’ former lawyer, Michael Avenatti, was ordered temporarily released from a federal jail in Manhattan because of concerns about the coronavirus.

Avenatti was convicted earlier this year of trying to extort more than $20 million from athletic shoe giant Nike by threatening to go public with damaging information about the company. He is awaiting two trials on other charges, which include allegations that he swindled Daniels out of hundreds of thousands of dollars.

Avenatti, who is now in quarantine for two weeks, has to report back to jail in three months. 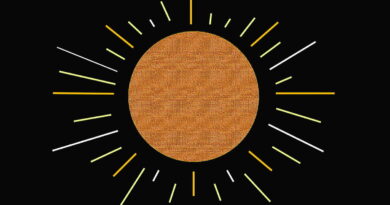 This week on “Sunday Morning” (February 14) 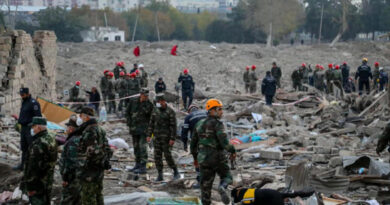 Azerbaijan and Armenia agree to ceasefire hours after deadly attack